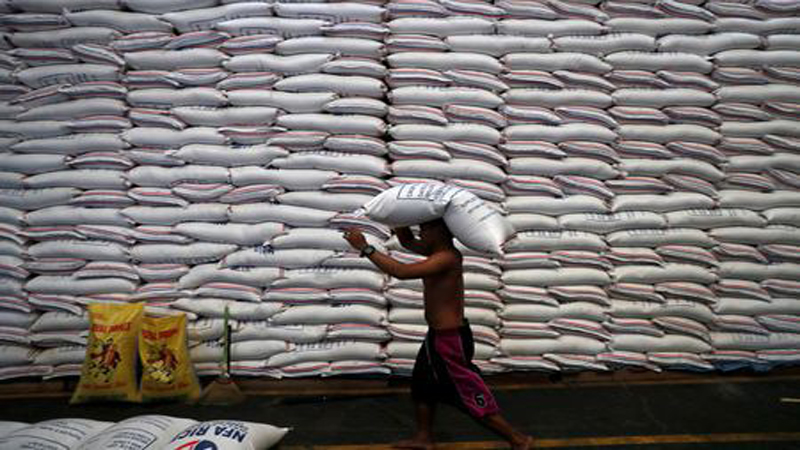 A very cautious optimism remains among Asian companies in the fourth quarter as they wait to see whether there will be any breakthrough in a trade dispute between the United States and China, a Thomson Reuters/INSEAD survey showed.

Representing the six-month outlook of 84 firms, the Thomson Reuters/INSEAD Asian Business Sentiment Index edged up to 63 in the October-December quarter, slightly above a near three-year low of 58 seen in the previous period.

Anything above 50 indicates a positive outlook. But the latest result still marks one of the lowest readings since a rout in Chinese stocks in mid-2015 rattled world markets.

“This confirms the reading of the previous quarter: there is more uncertainty, there are increasing concerns about growth,” said Antonio Fatas, a Singapore-based economics professor at global business school INSEAD.

“This doesn’t mean there is going to be a crisis over the next quarters, but if there is one, this is an indication that it wouldn’t be a large surprise to some.”

Once again, a global trade war was cited as the chief business risk by respondents. A slowdown in the world’s second-biggest economy China and higher interest rates were also cited as risk factors. The survey was conducted in 11 Asia-Pacific countries, across a range of sectors from Nov. 30 to Dec. 14.

US President Donald Trump and Chinese leader Xi Jinping earlier this month agreed to a truce that delayed a planned Jan. 1 increase of US tariffs to 25 percent from 10 percent on $200 billion (158 billion pounds) of Chinese goods while they negotiate a trade deal.

But that deal remains far from certain.

Trump has long railed against China’s trade surplus with the United States, and Washington accuses Beijing of not playing fairly on trade. China calls the United States protectionist and has resisted what it views as attempts to intimidate it.

The dispute between the world’s two biggest economies, threatens businesses throughout the region due to global value chains.

Firms in the tech and telecoms sector – where valuations have already been hit by concerns over slowing global demand – were one of the most pessimistic in the survey with their lowest-ever reading of 44.