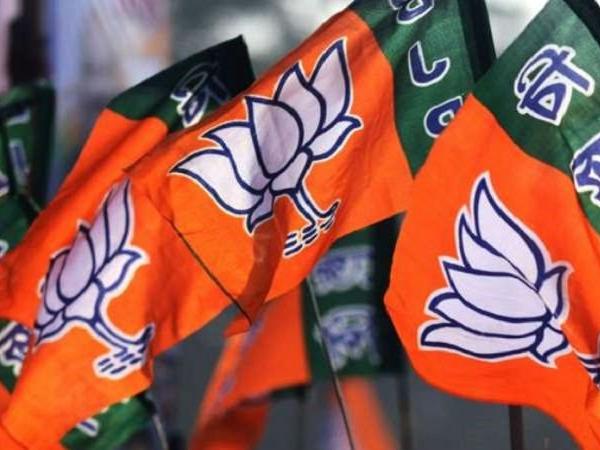 Many people are gloating over the recent state-election results in India and the defeat of the BJP.

However, the only effect it will have is to reduce lynching of Muslims a bit, though it is wrong to assume even that will be totally eliminated by it. India is still a semi-feudal society, and as I have repeatedly pointed out, communalism is always latent in it, only awaiting some catalyst to bring it to the surface. Today, most Hindus in India are communal, and so are most Muslims. It is only when we create a fully industrial society that the poison of communalism will disappear. Secularism is a feature of an industrial society, not a feudal or semi-feudal one.

These problems cannot be solved within the present system of parliamentary democracy, for in such a democracy the political leaders have to appease and appeal to feudal forces viz the caste and communal vote banks to win elections, whereas the national interest requires destruction of these forces.

To take the country rapidly forward requires an alternative system in which there are genuinely patriotic and modern-minded political leaders who do not have to bother about elections, but are determined to rapidly industrialize and modernize the nation, as China has done.

So whether Congress wins or BJP wins matters little. Our politicians have no genuine love for the country, but are only interested in power and pelf.

BJP will not give up power easily, and the coming Lok Sabha elections will be like the historical wars for the Delhi sultanate in which no holds are barred and rivers of blood have flown. BJP thrives on communal riots, for that is the only way it knows for increasing its votes from its 20 percent upper caste Hindu vote bank, clearly insufficient to win many seats. It is not difficult to stoke the communal fire since India is a semi-feudal country and the fuel of communalism is always present in it, only waiting to be ignited by some spark. So we are bound to witness widespread communal riots and incidents in the coming months.

Also, a war with Pakistan on some issue is bound to whip up communal passions, and our leaders may well resort to that option too. The fact that both countries have some nuclear weapons will not deter desperate men.