Motherhood is a full time job, stop belittling it 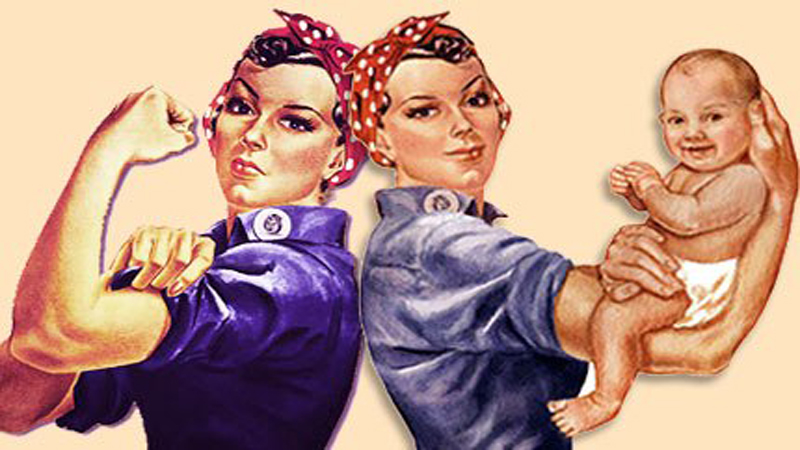 I have two children and have been a stay at home mother for the last two years. But I was not always like this. I was very passionate about working to make a difference in the society and having a career. But after I became a mother, there came a point where I had to choose whether I want to continue working. The only reason I chose to be a stay at home mother and give up my career was money, because my husband and I could not afford to put our children in day care centre. And unfortunately, most workplaces in Pakistan do not offer the facility of day care centres where working mothers can bring their children.

When my second child was born, I decided to quit my job because he needed me with him and hiring a nanny or admitting him in a day care centre was not affordable for me and my husband. To be honest, I hated myself at the time for not being strong enough to multitask and take care of my children alongside the career. But now I have realised that what I am doing at home is no less than a full time job. Just because I don’t get paid for it does not mean the work I do as a mother is less tiring that what my husband does at his office.

Every time people ask me if I work and I say, “Yes, I am a mother”, they don’t seem to get it

The term ‘stay at home mother’ or ‘housewife’ might sound like the person in question leads a carefree life and does not have to worry about anything. But the fact of the matter is that I work tirelessly from dawn to dusk. I spend my money on groceries, bills instead of using them on recreational activities or for my own dresses and makeup. I don’t even dress up anymore, and have stopped wearing makeup too. Because I hardly have the time to think about those things as I have two little kids to look after. 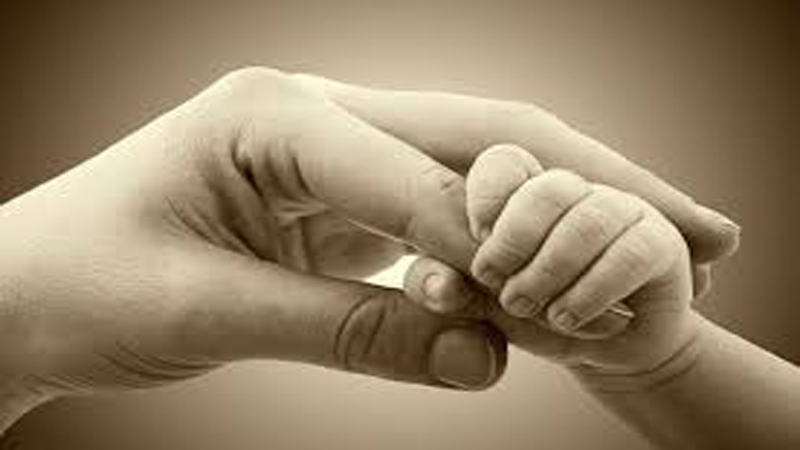 Despite this, every time people ask me if I work and I say, “Yes, I am a mother”, they don’t seem to get it. They seem to suggest that motherhood cannot be a job, which is wrong. Motherhood is a full-time job, because it requires the same amount of dedication, if not more, that any employed person would be expected to show towards their job.

So the point being, never judge a working women for not preferring her career. You might not know the reason for her decision. Although I do think that in an ideal world, there would have been a way where I could continue my job as well as raise my kids, I do not think anyone has the right to judge me for my decision. And belittling a mother just because she chose too quit her job or didn’t work at all, is just wrong. The kind of work she does at home is tantamount to working a full time job. So let’s stop telling women what to do. Yes, working women are strong and those who are able to manage both kids and work deserve appreciation. But at the same time, we should not disrespect or belittle women who we call stay at home mothers.