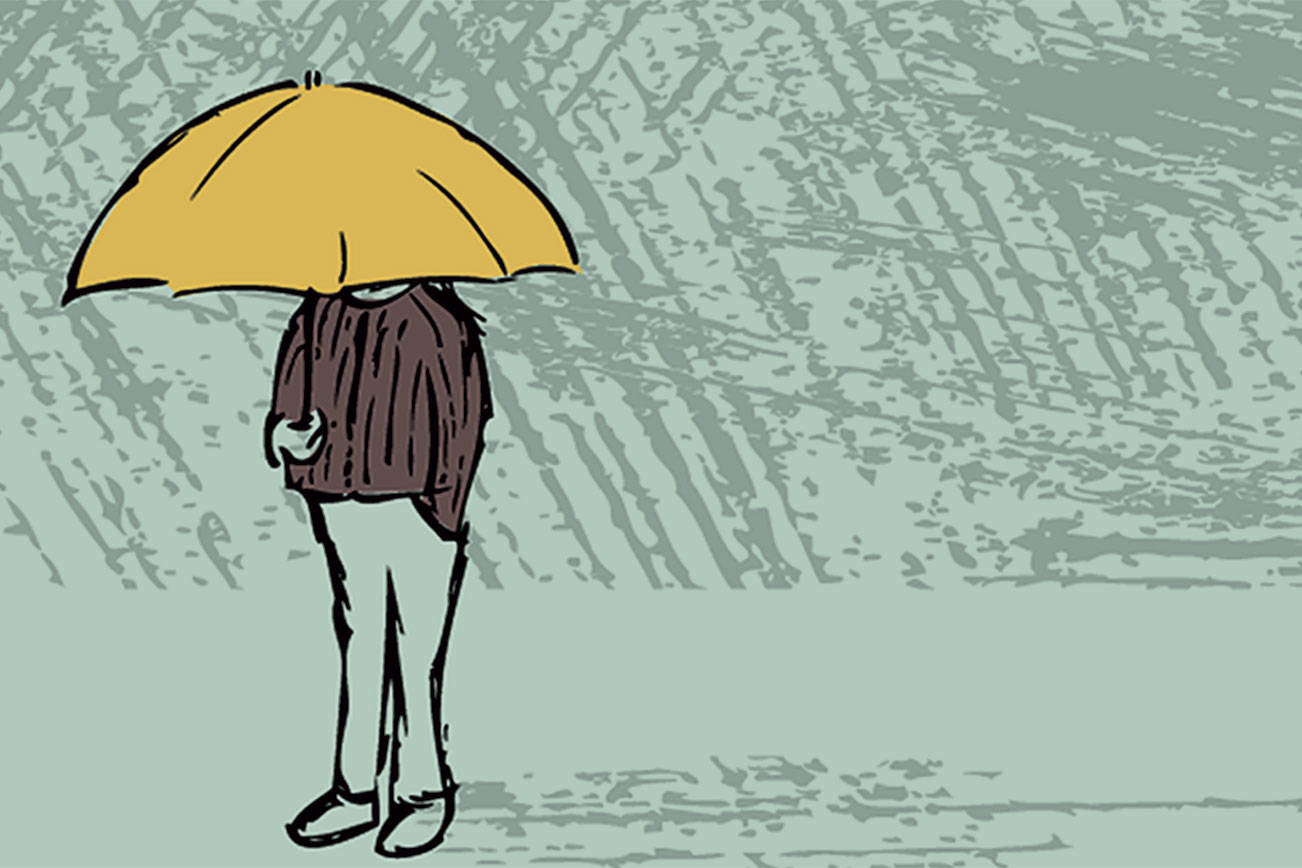 For Islamic Republic of Pakistan, we don’t act the way our religion expects us to. We bow down to a God we can not see but we live for theatrics and only believe in things visible to the naked eye. Unsurprisingly a huge number of Pakistan’s population does not believe in mental health issues. The majority fail to understand that where mental torment is less likely to manifest with any apparent symptoms than physical agony, it is however more common and furthermore harder to manage. The society we live in has made it easier to say, “My head aches” than to say, “My heart is broken.” Having anxiety and depression is like being petrified and exhausted at the same time. It’s the fear of fiasco, it’s feeling alone without actually being alone. It’s wanting to be alone, but not wanting to be lonely. It is the constant feeling of being numb to emotions and towards life.

We as a nation have failed to address the humiliation, distress and lack of understanding felt by the people suffering from mental health issues.  One in four people deal with a mental health conditions at some point in their lives and if you’re not directly affected by it know this that someone you care for is likely to be. It all begins when people in their ignorance, choose to look away instead of confronting a loved one’s mental health problem. This renders the suffering person unable to communicate meaningfully with anyone since everything he/she feels is unrelatable. When the pain and suffering get unbearable, the victim tries to find relief through other outlets like drugs, but drugs alone won’t fix their rampant of depression so they turn to sedatives, self-harm and eventually when all else fail suicide. Suicide is the most extreme and visible symptom of the larger mental health issue. Suicide is a global phenomenon, with 80% of cases occurring in low- and middle-income countries like Pakistan. According to a recent survey by WHO Close to 800,000 people die due to suicide every year, which is one person every 40 seconds. So, consider this, by the time you finish reading this article, at least 10 people will have killed themselves around the world.

According to this year’s statistics, depression affects 44% of the population in Pakistan. And we live in a country where there are only 750 trained psychiatrists. “Mental Health ordinance 2001” is in place that demands that mental health services shall be set up for providing mentally disordered persons with support. Unfortunately, not many cases that fall under this ordinance see the inside of the court room, but in 2015 PLD268 Lahore High Court playing out in its capacities under the ordinance set point of reference to secure the rights of mentally disordered people. In large number of places administration is non-existent and those with administrations, treatable conditions are dreadful. In 2018 federal and provincial governments allocated Rs. 384.57 billion for the health sector, amounting to only 1.12 percent of the gross domestic product of the country. No separate budget was introduced for mental health.  Pakistan is a developing country in economy and in terms of mental health and sadly our constitution does not explicitly recognize the right to health as a fundamental right. The health sector of Pakistan is doing good in terms of infrastructure there are more than 5,000 health units across the country but unfortunately mental health is not the priority in any of these units. we are at a point where we need to break free of the taboo of not talking about it because despite the universality of the issue we still struggle to talk about it openly.

We have to expand the ambit of disability, and we need not be afraid of it. It is not going to be easy to cure a disease that 44 percent of the entire population is suffering from, with only 750 specialists. Our society needs awareness and it needs more doctors. And for us to break free of this taboo, sustained government leadership is essential. Countries around the globe are beginning to step up, the Sri Lankan government for example, has established a dedicated mental healthcare framework and funded positions to support community-based mental healthcare programs, and in New York City “Thrive NYC” has brought local leaders together to build a comprehensive mental health plan. We can never again bear to be quietened by stigma, neither should we accept the misguided ideas that portray mental health as a matter of moral failing. It is time for us all to tackle the causes and symptoms of mental illness and provide care for those who suffer from it. Physical and mental health requires constant ongoing maintenance so be preventative to ensure your journey on a healthy path. We can all be part of a new movement to call on the government to put mental health at the top of their agendas. Bold action is urgently needed and is long overdue.

Umair Shafqat is a law student from Lahore. You can reach him at umairgaga@gmail.com.