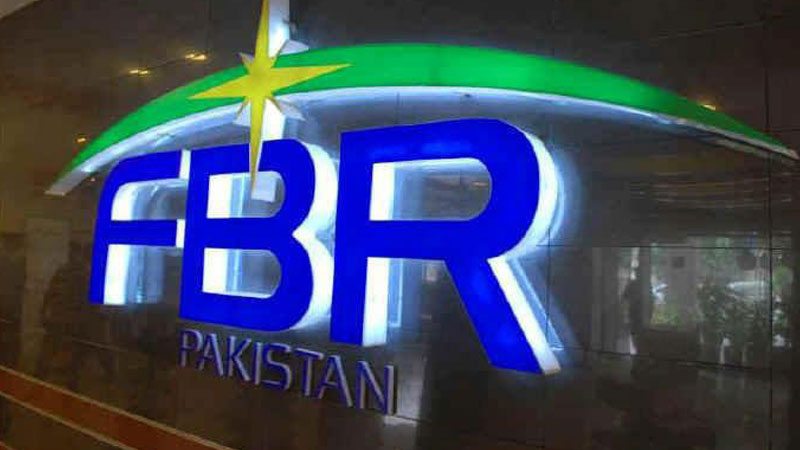 KARACHI: The Federal Board of Revenue (FBR) has failed to release sales tax refund to leather sector, the second prime export-oriented sector of country, executive members of the Pakistan Tanners Association (PTA) said on Tuesday.

They said that the bureau on November 10, 2018 released sales tax refunds worth Rs 8.741 billion to export-oriented zero-rated sectors i.e. textile , carpets, leather, sports goods and surgical instrument. The refund was made against 4,117 refund payment orders issued up to November 8, 2018.

“All other sectors have received sales tax refund except leather sector. The reason for this discrimination is said to be due to a mistake of the Pakistan Revenue Automation (Pvt) Limited (PRAL), which failed to upload information in the system about leather sector.”

The refunds were to be transmitted electronically to respective bank accounts of claimants against RPOs already issued to FBR by the State Bank of Pakistan.

The State Bank of Pakistan transmitted refunds to account of claimants but no payments were transmitted to leather sector due to mistake of PRAL system, Pakistan Tanners Association Chairman Agha Saiddain said.

He requested the Ministry of Commerce to take up this issue with FBR. He alleged, “The FBR had always been a big hurdle in enhancing our exports.”

“This is due to the Ministry of Finance and FBR that Pakistan has not been able to increase its exports in the last five years. The exports of Pakistan were $25.110 billion during year 2013-14, which declined to below $20 billion,” Agha lamented.

The previous government, he said, was reluctant in payment of refunds to exporters, which created a liquidity crunch in the export sector and resultantly the exports dropped. “It was due to wrong policy of previous government that country has been facing the problem of balance of payments and current account deficit,” he maintained.

“The export was least priority of previous government. The present government is very clear on this subject and Ministry of Commerce is busy in formulating export-friendly policies but FBR and the Commerce Ministry are not at same page otherwise, total leather sector would not have been ignored due to any reason.”

He added, “Our government should learn from Bangladesh, Vietnam, Cambodia, Indonesia and India where exports of last five years have almost doubled.”

He urged upon Prime Minister Imran Khan and the Commerce Ministry to take serious note of negligence. “Under Naya Pakistan, the FBR may change its policies and realize that country is left with foreign reserves of $13.832 billion in which State Bank Pakistan holds $7.482 billion and commercial banks $6.349 billion.”