Pakistan needs to use surveillance cameras to monitor cleanliness 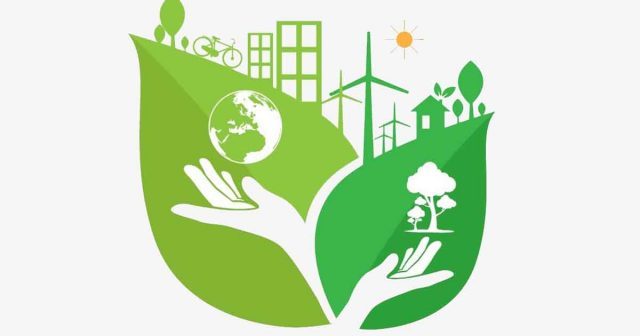 “If he who breaks the law is not punished, he who obeys it is cheated,” Thomas Szasz said. “The aim of criminal law cannot be correction or deterrence; it can only be the maintenance of the legal order.”

Fear of the consequence is the only thing that deters snoozing brains. The recent experience of a friend getting a ticket from the Punjab Safe Cities Authority is an example.

“I am excited on this ticket rather than being annoyed for this fine of Rs. 500,” my friend said. “It seems finally we are in the queue of this innovative and practical information technology regime.”

The state-of-the-art system of PSCA, which was launched by the former government and now is being nourished by the new government, made people adhere to laws in terms of crime control, road safety and traffic management. Integration of PSCA’s surveillance cameras, with traffic police, for traffic management is a classic example of the effective and successful utilization of surveillance cameras. PSCA sets the example of going beyond basic monitoring to intelligent video surveillance that is helpful in controlling traffic violations as the safety of the citizens, resources and infrastructure is one of the key elements of a smart city.

In 2014, India, started monitoring cleanliness and attendance of sanitary staff through surveillance cameras installed at railway stations. The Valletta Local Council and the Cleansing and Maintenance Division of Malta also successfully monitored the waste management activities through surveillance cameras. Hefty fines were imposed on offenders with evidence-based e-tickets.

The fifth schedule of the Punjab Local Government Act, 2013, provides a penalty of Rs. 1,000 for throwing refuse, litter or garbage on streets or in any place not provided or appointed for the purpose by a local government. For commercial entities, item 20 of the fifth schedule provides a fine of Rs. 1,000 in case a shop owner or occupier fails to provide for disposal of litter or garbage inside or outside a shop.

Similar to the traffic management system, Lahore Waste Management Company, Metropolitan Corporation and PSCA should make arrangements for the enforcement of cleanliness with the existing surveillance system, bringing a sense of maintaining cleanliness on roads by issuing tickets to offenders.  It can be done immediately without much cost to the existing surveillance system, bringing more responsibility, discipline and accountability.