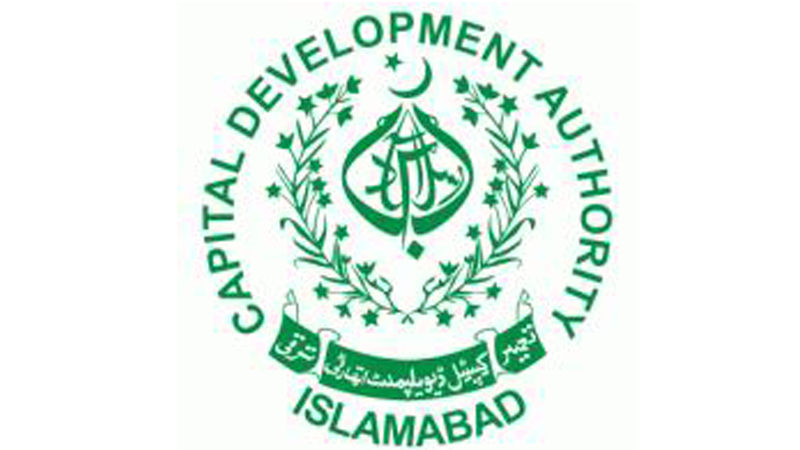 The civic body recently conducted a survey of the Kuri village in Islamabad which revealed that Bahria Enclave, owned by property tycoon Malik Riaz, had illegally grabbed 510 kanals and six marlas of the CDA land. On Friday, the Directorate of Encroachments issued a notice to the Bahria Enclave, directing the management of the housing society to hand over the land demarcated illegal in the survey and also remove all encroachments within seven days. The notice warned that in case of non-compliance, the civic body will take legal action against those responsible for grabbing the government land.

It may be mentioned here that Prime Minister Imran Khan has appointed Member of National Assembly from NA-53 Islamabad Ali Nawaz Awan as special assistant on CDA affairs. Source in the CDA believe that crackdown against illegal occupation of land by the influential in the federal capital will be a tough task for the newly appointed advisor.

The IGP Islamabad issued these orders while presiding over a high-level meeting held at the Central Police Office.

The IGP directed the official concerned to prepare lists of land grabbers in Islamabad and start major crackdown against them. He further directed to arrange an open meeting

of SSP (Operations) with the applicants regarding cases of land grabbing in Rural Zone at PS Koral on November 14.

The IGP directed the relevant officials to chalk out a coordinated strategy in order to eliminate the menace from Islamabad in general and rural areas in particular. “This would not only restore confidence of public over police but also usher in an era of protection and safe environment,” he told the meeting.

The authorities concerned have turned a blind eye towards the situation, while the higher officials are being presented false report that no problem existed at all.

Reportedly, the owner of Musa Carpets has illegally constructed shop on an open space adjacent to a mosque in Rawalpindi Saddar. Despite a massive anti-encroachment operation in Saddar area, the cantonment board officials did not dare demolish this illegal structure.

Similarly, more than eight shops have been constructed in a residential building at Misriyal Road without any approval, while three more shops have been illegally constructed near Harmain Medical Complex in Ameer Hamza Colony. Another residential house has been converted into commercial market near a petrol pump at Chakra Road Rawalpindi without taking any approval from the authorities concerned.

Same is the case with Range Road, Tench Bhata, Peoples Colony, Misriyal Road, Peshawar Road and other areas in Rawalpindi Cantt. It has also been learnt that at some places non-qualified officials are performing duty as building inspector.

Despite repeated attempts, RCB Secretary Qaiser Mehmood could not be approached for comment.