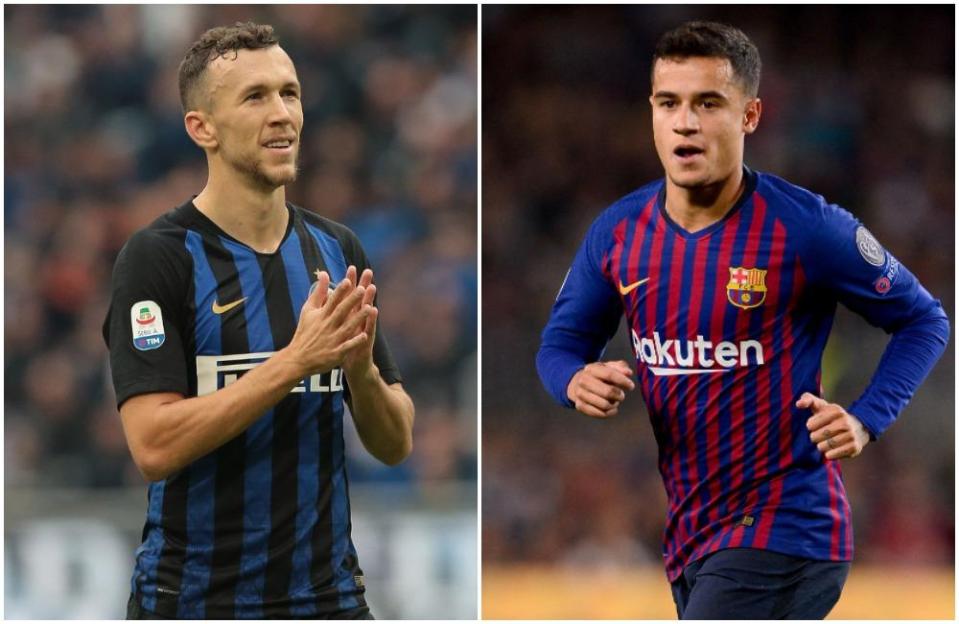 Although we have seven big fixtures this week but Barca vs Inter stand out from the rest.

Inter will do their best to assure their place in the next round while Barca will be eager to top their group for the 12th consecutive time.

Barca trashed Inter 2- at Camp Nou but this time things are going to be different as Inter will be playing on their home soil and their star players who missed the first leg because of injuries have recovered now.

If we compare the defense Barca have an upper hand. A wall which has players like Semedo, Pique and Alba, is very hard to break.

Then if we talk about the midfield, both team have equally talented players who are capable of changing the scenario any second. Barca have names like Busquets, Arthur and Rakitic while Inter will be relying on Persic, Gallardini and Nainggolan.

But then again, Barca outclasses Inter in the attack department even in the absence of Leo.

Suarez and Coutinho has been lethal in last few matches while Icardi on the other side will be doing his best to get pass Pique and Roberto.

Both teams are coming after a win and both teams are doing well in the domestic leagues. Let’s see if Barca again enters the knockout stages as the group leaders or Inter upset Barca with their new formation.