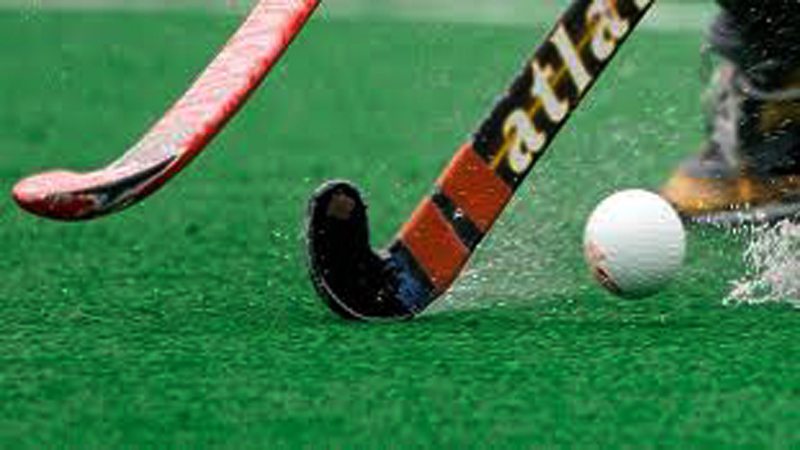 Last five years have been devastating for Pakistan sports where we saw the national sport – hockey – hitting the rock bottom as Pakistan’s ranking plunged to all time low, 15, and for the first time failed to qualify for the World Cup 2014 and Olympics 2016 in their 70 years history. Pakistan football activities remained suspended for more than three years and at one stage Pakistan was ranked 202 in the world. Cricket discovered its nethermost when Pakistan suffered 3-0 whitewash against Bangladesh in ODIs. It all happened when Pakistan Muslim League was in power and the government remained inconsiderate to all this devastation and ignominy. Pakistan’s first national sports channel was launched in 2012 with hopes pinned very high that it would usher in a whole new era of sporting culture in the country. But PTV authorities wasted no time in bursting the bubble. Standard of PTV’s coverage took a nose dive with the installation of inept management and staff and a term: “PTV’s spectator repellent coverage,” was coined.

The new channel began deviating from its laid course of projection of Pakistan sports and sportsmen. Biggest causality was the national sport, hockey, as a virtual blackout of the game was experienced. First casualty was the coverage of domestic hockey and then the international hockey, despite Pakistan’s national team’s involvement, became a rare commodity for Pakistan sports fans to watch. In 2018 at least 2 prestigious hockey events, Commonwealth Games in Australia and Asian Champions Trophy, were blacked out on PTV Sports. So much so, Pakistan’s gold medal winning wrestling bout wasn’t televised by PTV and Pakistanis scrambled to Sony-Sports Ten to witness their hero securing Pakistan’s solitary gold medal in the Commonwealth Games in Gold Coast. On the other hand, for hockey matches they had to rely on Sony network again while Federal Information Secretary and Information Minister came in the firing line for their ineptitude. Later, SAFF Football Championship was held in September with Dsport as its main broadcaster and in Pakistan it was viewed by only those who had access to Indian DTH which is considered illegal in Pakistan for copyright issues.

Pakistan took on India in the semis of the SAFF Championships which drew massive amount of interest from Pakistan youngsters in particular and they desperately wanted to watch the high-voltage game. They were very active on social media and were sending requests to various concerned officials for acquisition of the broadcast rights for PTV Sports of the SAFF Cup semi-final. All their pleas failed to budge Pakistan authorities because the new government was in the process of taking charge while the bureaucracy exhibited their archetypal nonchalance. Now the recently concluded Asian Champions Trophy wasn’t aired by any of the channels in Pakistan for the reason only known to heaven.

Yet again it was an Indian channel, Star Sports, which offered the live coverage of the event and the Pakistan Hockey Federation’s official twitter account suggested it’s followers to tune into to Star Sports 2 to watch India vs Pakistan match on 20th of October. This was something unprecedented that a Pakistani national institution was recommending some Indian channel, particularly in the backdrop of the strained relations between the two countries.

On one hand there’s a very strong lobby pushing for the ban on Indian content in Pakistan but on the other it seems that Pakistan’s national sport is being propped up only by the Indian sports channels. A sport without coverage is like a fish without water because it takes sponsorship and competent fresh lot to thrive on. When Pakistan Television dumped hockey, we noticed its sharp decline and today it looks at the brink.

As regards PTV Sports, it’s in shambles. Its sports director, Nauman Niaz, who seems more like “sports destructor” is said to be mired in all sorts of controversies and himself is solely responsible for denying hockey the space on the national network. There’s a steep list of allegations he is facing and a thorough investigation is the need of the hour.

First of all an inquiry must be conducted to verify the legitimacy of his appointment and what criteria was followed when he was instated as director sports. Then comes the degree he submitted to get the job because some media reports are raising questions regarding the relevance of his qualification for the above mentioned post. He is also accused of running one man show at PTV Sports and making dubious appointments while sidelining the top talent. Only a comprehensive inquiry will reveal the truth but one thing is pretty obvious that there is a huge mess which needs to be mopped off.