Port Qasim workers continue their protest against non-payment of salaries 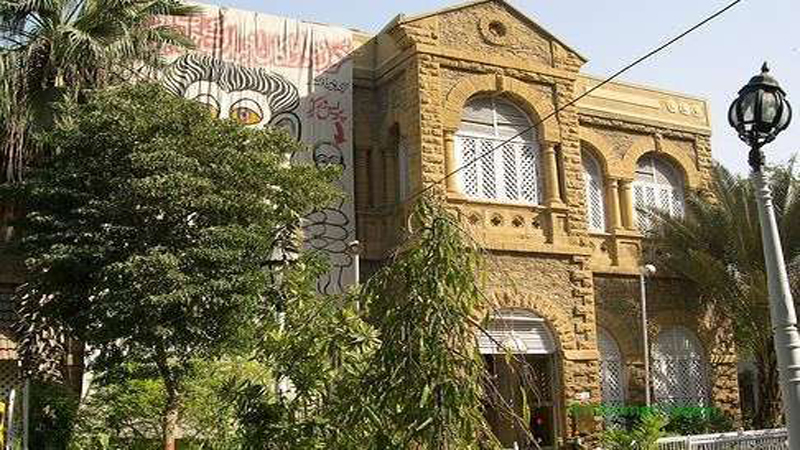 KARACHI: Port Qasim’s dock workers have been protesting against Port Qasim Authority and a Chinese cargo handling company outside the Karachi Press Club (KPC) for over a month now.

At least 1751 dock workers set a protest camp outside the KPC a month ago. Their protest entered the 30th day on Wednesday. The protestors have been demanding that Chief Justice of Pakistan (CJP) Justice Mian Saqib Nisar, Prime Minister (PM) Imran Khan and Army Chief General Qamar Bajwa take notice of their situation and resolve their issues.

BaadKhan, a representative of dock worker, said that his father was working as a loader at Port Qasim since it started its operations in 1981. He said that he came from Bajaur Agency and working as loader in place of his father since 1997. He added that most of the workers at the port were from the tribal belt of Khyber Pakhtunkhwa (KPK) while some were from Punjab.

According to Baad Khan, a total of 350 dock workers were working on the son quota after the retirement or death of their fathers. “The Chinese cargo company did not issue entry cards to these workers. The company did not even renew our contracts,” said Khan.

Another protestor, 55-year-old Muhammad Rafiq said that he had not received his salary since the past nine months. Rafiq has not gone home since the protest began. His two sons present at the camp were trying to convince their father to go home and take some rest. “His blood pressure is high. He needs rest,” said his younger son, visibly perturbed. “Abba [father] hasn’t gotten his salary for the past 9 months. It’s difficult to make ends meet at home and he’s sitting here at the protest,” he added.Rafiq told Daily Times that he was one of the first ship loaders employed by the Port Qasim Authority (PQA) when it started its operations.

According to Abdul Wahid, the senior deputy general secretary of PQA Worker’s Union, the Chinese shipping company was exploiting the workers and not paying wages to them. “The Chinese shipping company claimed that they had already paid six-month salaries to the docks workers,” said Wahid. He added that a large number of politicians including Jamiat-ul-Ulema-e-Islam (JUI) leader Mufti Kafiyatullah, Jamat-e-Islami (JI) leader Hafiz Naeem-ur-Rehman, Pakistan Tehreek-i-Insaf (PTI) parliamentarian Haleem Adil Sheikh, Pakistan Peoples Party’s (PPP) Nisar Ahmed Khuhro and former federal minister for Port and Shipping Kamran Michael visited the protest camp and assured them that their issues would be resolved soon. “However, Federal Minister for Port and Shipping Ali Zaidi has not visited us,” he said.

He shared that the union leadership was planning on moving to Islamabad and protesting there until their demands were fulfilled.