In the year 2020, a historian visits the city of Karachi and witnesses its destruction at the hands of the global warming phenomenon 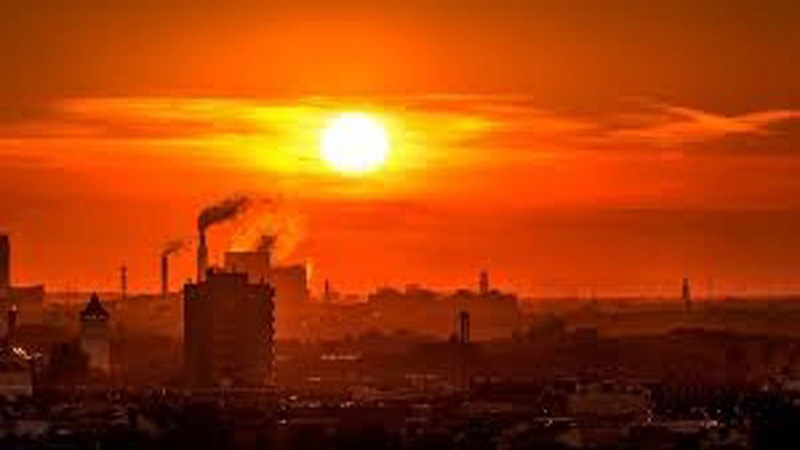 Shaheen was trying to keep her children and Zahid’s mother calm. The AC was not doing any good however she didn’t wanted to switch it off hoping that soon Zahid will come with good news. The cars next to her were also keeping their AC on and no one was getting out of the cars. Just then, Zahid’s mother made an indistinct sound and collapsed on one side whilst Shaheen looked in horror.

“the city is facing a extreme heat wave today. According to experts, the temperature may rise to a very high level. The city government had advised the people to stay at home. All emergency services will remain on full alert however there may be long delays in their response time,” a TV anchor was saying,

Asim, Ambreen’s brother asked his mother if Ambreen had called. “No. But I am sure she will be on her way,” his mother replied. Just then he heard the characteristic horn that Ambreen would blow every time she would visit their mother. Bilal, another brother of Ambreen ran towards the gate to help Ambreen and her children. “Mom it’s going to be a disaster today. Temperature will rise to the highest extremes.” She declared when she came in the house. “The temperature in the city has now reached 42 degree Celsius. Temperature in small cities such as Dadu, Badin, Mithi and Jacobabad has already reached 46 degrees,” the news caster reported on the TV.

City Police Chief Akber Solangi was receiving news of wide spread lootings at various shops and stores of the city. The shop and store owners were resorting to firing to prevent the lootings. There were conflicting news of more than 20 confirmed deaths in these firings.

By 11 am, the city’s various small and large buildings were on fire. The entire shanty town at Gadap and Ibrahim Hydri was reporting large scale fires. People were fighting the fire on their own. The temperature in the city had already reached 54 degree Celsius. The fire at the Super Highway was never dealt with because of naccessibility. Thousands of cars had queued up behind the tanker. Before many could realise that they should turn around, they had died due to the severe heat inside their cars. The cars with the dead passengers and drivers were blocking the road for those that wanted to turn around and flee. Zahid’s wife and children were already dead as well.

The rising temperature had affected the entire communication system of the country. The chief air traffic controller had asked traffic controllers to divert the traffic to neighboring countries. Two Fokker planes had already collided midway in the air whilst on way to Islamabad. Although the heat wave was likely to affect the entire Asian region, the chief didn’t want to be responsible for any more air traffic accidents in his country’s territory. The mayor was briefed about the capacity of the reactor to withstand the heat; he was told that if the temperature actually reaches 70 degree Celsius then there was a risk of a nuclear emergency. 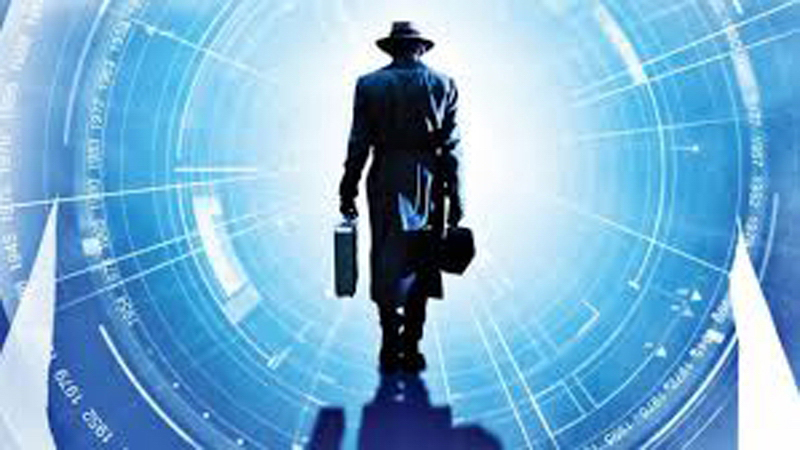 Just when the clocks hit noon, the city witnessed a massive surge in heat. The temperature immediately rose to 60 degree Celsius. Whilst sitting in a dark room, the windows of which were covered by the bed sheets, Ambreen told her family that at noon, the earth will receive the effects of another massive solar explosion as predicted by her predictive model. CNN also reported an instant rise in the temperature. Thousands of families much like that of Ambreen were lucky to have a house in which a corner can be found to provide appropriate shelter from this extreme weather however people living in apartments and in shanty towns and those performing emergency duties were not as lucky. “It can be anticipated that by the time the temperature will reach to its maximum for today, at least several million people would already be dead throughout Asia,” the CNN reporter noted. Those were the last words that Ambreen’s TV telecasted. The TV transmission had also failed, as well as the mobile phone communication when the temperature reached 65 degree Celsius. Shortly afterwards the power transmission failed too.

Fire in thousands of objects erupted abruptly because of the pyrolysis – the point at which a thing may catch fire under intense heat. The entire city of Karachi was presenting a scene from a Hollywood movie. The roads were lined with cars full of thousands of dead passengers. Dead people were lying on the side of the roads and fires were consuming entire apartment blocks, mercilessly. sirens alerting the people about the emergency were blaring loudly.

Almost every household had few of their members already dead due to the extreme heat. Those that were lucky to have survived so far, were close to losing hope. The army helicopters and armed personnel were already in the city however they knew that this was not a war that could be won by arms force; it was a war that could only have been fought by pre-planning. The COAS had advised the troops to not risk their lives unnecessarily; they were asked to respond to the emergencies only if they know that they could help.

At 1330, the temperature had already reached 75 degree Celsius. The mayor’s office was deserted so was the offices of all emergency services. People were lying dead in the streets, in their bedrooms, in their drawing rooms, in their toilets, in their kitchens and even inside the hospitals and dispensaries. The concrete structures were causing the heat to rise even further. Due to the pyrolysis, the iron bars used in these concrete structures too had given up their strengths. Therefore the bridges, large buildings and houses were now prone to massive structural damages. The Nazimabad flyover which was the first flyover of the city to fall, when many of its pillars developed huge cracks. The industrial zone was presenting the scene of a disaster zone; it seemed as if someone had bombed the area. Hundreds of industrial units were on fire and were spewing smoke that was rising the temperature in the adjacent areas. 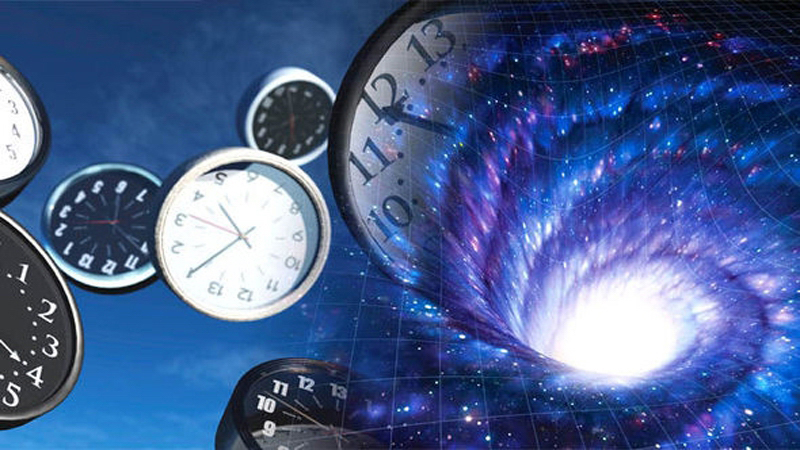 At 1400, the nuclear reactor situated by the sea exploded with a loud bang. A red glow sweeps the entire city. The explosion was audible across the city because of the complete silence. Ambreen knew that the worst has happened. Soon the nuclear fumes will engulf the whole city and beyond. The city will be a ghost city tomorrow morning.

These were the last words of Abraaj. No one made even a slight noise or movement for several seconds. No one even asked about what happened afterwards and about the fate of the doomed city. At this stage, the historian stood up. Gradually he started packing his stuff, he placed his pen in his breast pocket and the notebook in the backpack. He nicely folded his mat and stuffed it too in his backpack. Before finally leaving for his next destination, he took a long look at Abraaj, took a deep sigh of sorrow, looked directly into the readers’ eyes and said “if only they had planned for the worst!”

The writer is an Assistant Professor.

He can be reached at m.khalid.shaikh@gmail.com