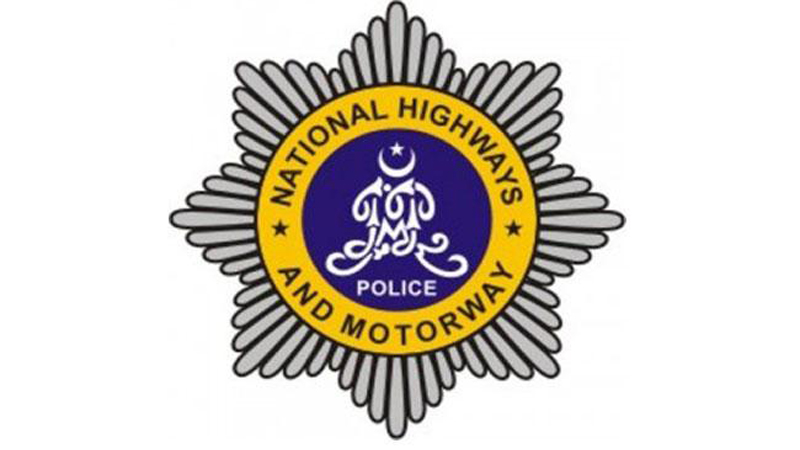 The National Highways and Motorway Police (NH&MP) issued challans (ticket) to more than 6000 motorcyclists who were without hamlet and recovered a fine of Rs 1.25 million.

According to details, the NH&MP Sukkur Zone, under the directions of Inspector General (IG) NH&MP A.D Khawaja and DIG Sindh Muhammad Saleem launched a six-day campaign against motorcyclist whose were without helmets in Khairpur, Sukkur and Ghotki districts and above 6000 motorcyclists were issued challans. The police recovered a fine of Rs. 1.25 million from the challans.

While talking to the media, the DIG NH&MP Muhammad Saleem told that violation of traffic rules on the highways will not be tolerated.

One died, five injured in accident

A motorcyclist died and five other people got injuries due to a road accident near Tahroshah on Thursday. The body of deceased was handed over to his heirs after autopsy. 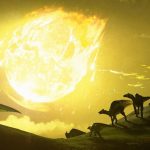 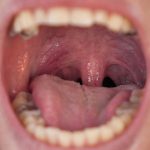 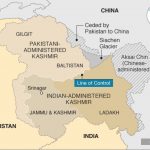 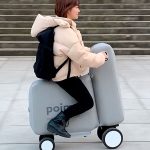