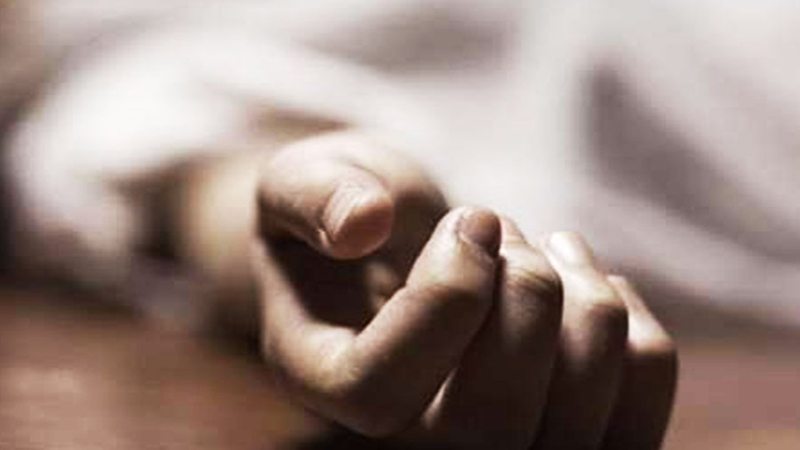 In yet another gruesome attack on freedom of press, journalist Muhammad Sohail Khan, working with daily Kay-2 Times, was gunned down by unidentified gunmen in Hattar, an industrial hub on the outskirts of Haripur district, on Tuesday.

Raja Munir, chief reporter of Kay-2 TV, was quoted by the media as saying that gunmen shot Sohail Khan when he was coming back from the court. Khan died on the spot.

Reports stated that Sohail Khan had filed an article against a drug smuggler who was later detained by the police a day earlier. It said that the relatives of the detained smuggler might be behind the journalist’s killing. Earlier, late Bukhshish Elahi of the same media group was also gunned down in Haripur. The journalists’ community in Khyber Pakhtunkhwa (KP) and across the country condemned the killing of the journalist. Soon after his killing, Muhammad Alam Shinwari, DIG Hazara Region, took swift action and directed the DPO Haripur Capt. (Retd) Mansoor Aman to trace the killer immediately.