Raise your kids to respect everyone 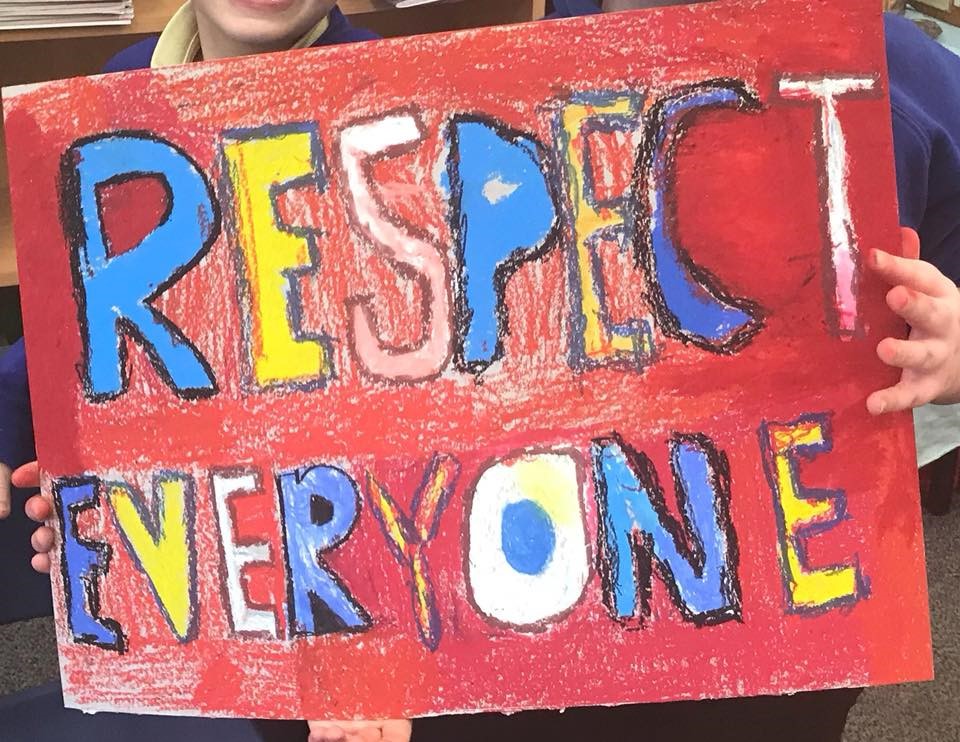 When I dropped my son to a birthday party Sunday, I saw that poor boy – raised to be a brat by his parents.

I handed the boy’s gift to my son as he was about to walk into the venue. A chauffeur asked the boy to take the gift.

“I am not supposed to take this gift inside. Mama said you will carry the gift behind me,” the boy rudely told him.

The man insisted that since he is a driver he is not supposed to enter the house of someone, but the boy gave him a harsh look and the chauffeur followed him with a bowed head.

Making your child a royal brat doesn’t make sense to me. By doing that, you’re telling your 8-year-old he’s superior to the man working for him. It’s not a boss-employ superiority but the master-slave superiority from the ancient times. You’re also telling him he’s some Prince Charles and carrying a gift in his own hands would lower his dignity. Does that seem right?

The kid’s tone reflected his parent’s. He must have observed them talking to their workers similarly.  He wasn’t born a schmuck. Kids follow their parents’ actions. We should raise them the way Shehnaz was raised.

But who is Shehnaz? She’s a character from the ’90s TV show, “Alpha Bravo Charlie,” who belonged to the aristocratic class and was a foreign graduate.

“Why are you holding this ordinary cat?” Shehnaz’s feudal uncle asked her as she caressed a cat. “I can order the best breed of cats for you.”

“I don’t like special things, because I’m very special myself,” Shehnaz said.

This is the Shehnaz factor: A person of substance is satisfied from within and doesn’t need branded shoes, gadgets or clothes to feel special. Only people with low self-esteem misbehave with other people.

We need to make our kids good human beings instead of making them mannerless showpieces clad in extravagant attires.

It is rightly said that if you want to choose a man to marry, take him to a restaurant. If he is humble with the waiters, he is perfect for you, but if he is rude and arrogant towards them, he is the kind of person who won’t take his gift inside the house himself.

When people used to come to meet Prophet Muhammad, they could never tell who among them was the leader or prophet, because the Prophet never wore special clothes, sat on a higher place or spoke in a manner that made him seem different. He was kind to all humans. Does that teach us anything? We are his followers, but we have forgotten our values.

The Shehnaz factor teaches us all humans are equal, and if someone has a special quality, that must be used for the betterment of people instead of looking down on them.