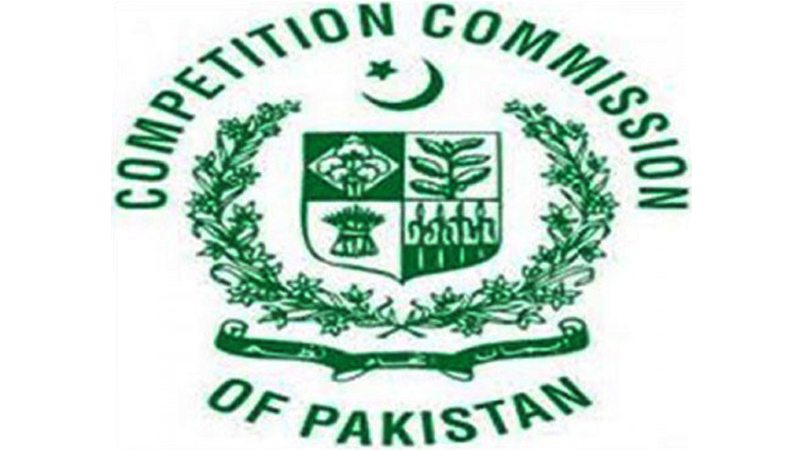 KARACHI: The Competition Commission of Pakistan (CCP) has urged new government not to grant similar incentives to the existing local auto assemblers that are offered in the in the Auto Policy 2016-21 to new entrants.

“There are growing demands by the existing players to grant them similar incentives to increase their production beyond current levels. If this demand is acceded to, there may be no incentive for new assemblers to enter or continue their operations. It must be kept in mind that the existing players have had ample time to recoup investments they have made in near monopoly conditions due to protections afforded to them”, said CCP.

It said that the entrance of new players offering good quality products at competitive prices will push the existing players to adopt a more robust production and sale strategy. Therefore, the Federal Government needs to ensure that this policy is not changed.

The CCP observed that Pakistan automobile industry is essentially marred by a lack of competition. Complaints of quality, availability and pricing of passenger cars particularly are characteristic of an uncompetitive market where existing players are not facing any meaningful competitive pressure.

In order to reduce incidence of multiple booking by investors on names of unrelated people, there should be a mandatory requirement to pay for new car purchases through pay orders made on the customer’s own account, recommends CCP.

“It is strongly recommended that automobile manufacturers not apply price increases on customers retrospectively after booking has been made”.

The CCP has been inundated with consumer complaints related to poor quality of vehicle production, high fuel consumption, lack of customer support in fixing new vehicle issues, delays in delivery, lack of safety features, it added.

The CCP said the federal and provincial governments should work together to create an independent and empowered national vehicle standards and safety authority.

According to the CCP, local auto assemblers are able to raise prices comfortably without fear of losing market share as there is no sufficient competition in the market. This is likely to change if new players enter the market with vigorous business plans.

The following concerns can clearly be identified in the passenger car segment from the submissions made before and the concerns received by the Commission i.e; frequent and unjustified price increases by manufacturers, prevalence of premium (on money) for early delivery, excessively long delivery times for domestically assembled cars, low levels of localization of automotive precision parts and absence of consumer protection in the auto industry.