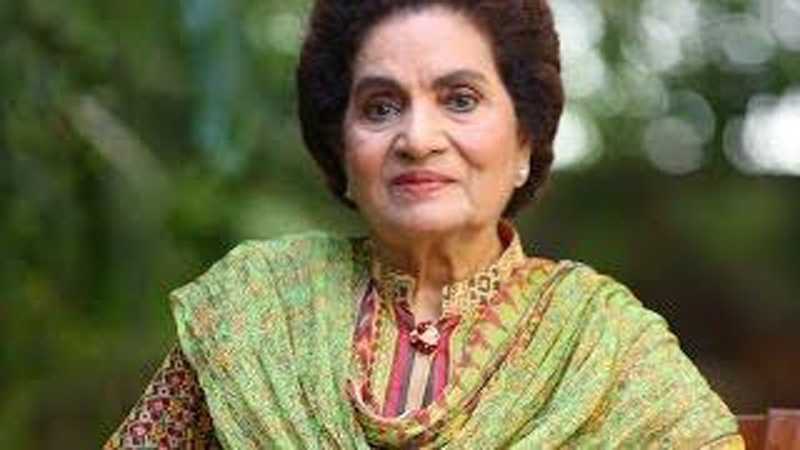 Haseena Moin, an author who needs no introduction, is an inspiration to all the women

How helpful is early detection for surviving breast cancer?

Since no pain is felt in the initial stages, it is challenging and equally important to get it detected at the early on because there are more chances of survival. The pain in this disease is unbearable. This is why it is imperative to get it diagnosed on time.

What role did your friends and family play during this stressful time?

When I discovered a lump in my breast, I did not feel any pain. However, the doctors suggested a mammogram and biopsy which later confirmed that I had breast cancer. The news did come as a shock, but I decided to fight hard because there was so much to be done. My family and friends played an active part in helping me fight the disease. I was always accompanied by my family when I visited hospitals. It was their support and cooperation that helped me.

What inspired you fight this disease?

I remember when I used to go to a hospital for treatment; the doctors would recognise me and would say that we don’t want to see you like this ever again. This, as well as the motivation provided by friends and family, kept me going. 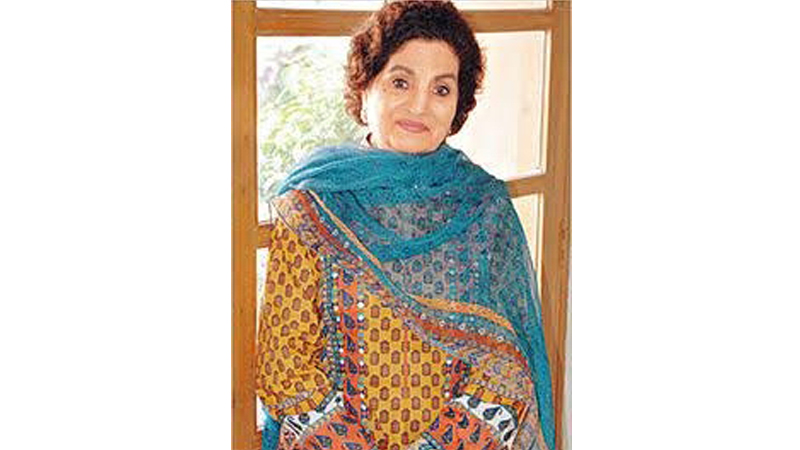 Do you think there should be a separate hospital for breast cancer?

There is a dire need of an affordable breast cancer hospital in Pakistan because most of the patients can’t afford the treatment. This is why I appreciate the efforts Pink Ribbon Pakistan has made so far. The hospital project particularly is much needed, and the hospital should keep the treatment within reach of the poor.

Breast cancer is also affecting the young girls and 1 out of 9 women is at the risk of developing breast cancer in her lifetime. What would you suggest they to do when they notice any symptoms?

It is regrettable, and it so happens that girls at a young age are hesitant to speak up about anything unusual they notice. We need to understand them and to extend our support. They should be encouraged to be more vocal about whatever they go through.