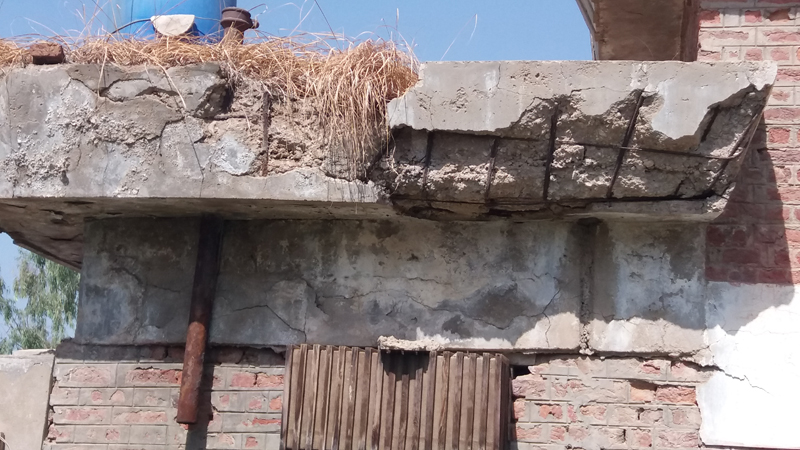 LARKANA: Preservation and renovation work of the World Heritage sites of Mohenjo Daro has been awaiting approval of PC-1 and release of funds by the Sindh Culture, Tourism and Archaeology department while many archaeologists have expressed profound concerns over an indefinite delay in protection of ancient artefacts.

Reportedly, Archaeology Director General (DG) Manzoor Hussain Kanasro had sent PC-1 to the department more than a year ago, but received no positive response since then.

Besides, foreign experts had also proposed to establish a Resource Center at the site for performing research activities

Meanwhile, officials of other districts and departments have been using Mohenjo Daro Rest House.

Construction work of 16 washrooms has also been left undone, which were being constructed for tourists and visitors.

Furthermore, underground water of such a famous historical site has become highly contaminated and unsafe for drinking.

Recently, Sindh High Court (SHC) in Larkana had ordered to recover a vast stretch of land from land grabbers in the region, but a boundary wall was required to keep them away. 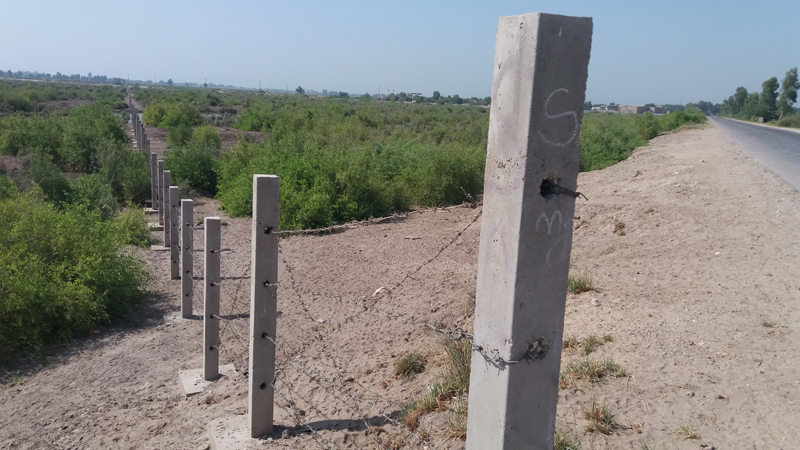 Contractors had established pillars and erected a barbed-wire fence around a portion of the site but the work was incomplete, leaving the site open for land grabbers and mafia.

Even installation of iron grilles around ruins of Mohenjo Daro to save them from visitor’s damage was not completed, and consequently the site is closed for visitors on every Eid.

The condition deteriorated further when services of contract employees were not regularised despite the lapse of seven years.

Besides, the Technical Consultative Committee had recommended appointing 100 people on a three-year contract to work round the clock to restore historical sites and preserve ruins from weather conditions.

However, work is yet to commence in nine areas of monuments.

The DG said that the work would be initiated at the site as soon as funds were released.