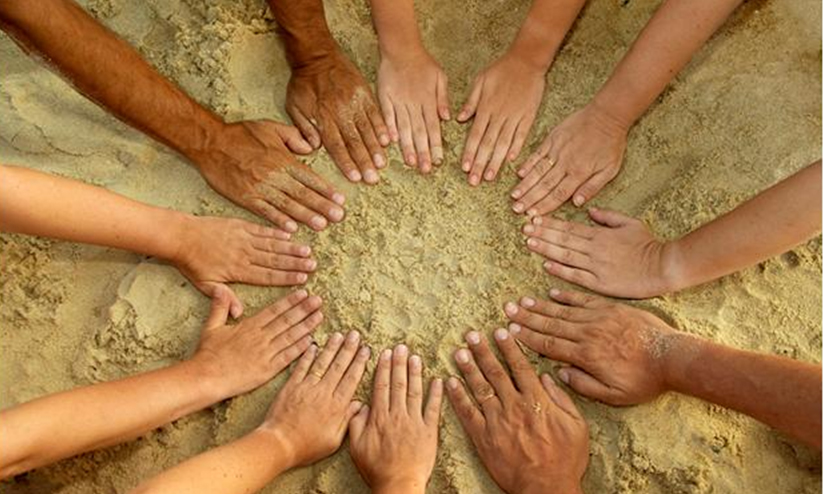 Governments come and go, but the challenges that common people in Pakistan face remain the same. People’s struggle to deal with day to day challenges is a continuous process and often they don’t see hope of their circumstances changing.

The United Nation’s (UN) Human Development Report sees Youth as a Window to Prosperity, however Youth is posed to face even harder challenges than their predecessors. Unleashing the potential of young people without providing them dead-on means & tools can frustrate youth.

Pakistan has the region’s biggest youth bulge with around 29-30% population is categorized as young- aged 15-29. This population is half of the workforce of Pakistan. This is the situation when the country has one of the world’s highest child mortality rates. One out of 22 new born babies face death before their first month of birth. Most deaths occur because of premature births, malnutrition, weak defense systems leading to attacks from Pneumonia and Diarrhea. On the other hand, around 22% young girls are forcefully brought into a wedlock before they turn 18. These customary and ritual marriages result in early pregnancies leading to child and mother mortalities.

Pakistan is considered the second worst country in the world for women to live and is ranked at 143/144 on Gender Equality Index. Women face systemic violence every day and everywhere. Systemic patriarchy has normalised and women even don’t consider physical violence as violence.

The normalized shape of gender inequality has resulted in lack of economic involvement of women, deprivation and denial to access to financial resources and decision making that leads to undermining half of nation’s human resources that are women and young girls.

The poor situation of institutions and systems which lead the fate of the people of the country is equally to blame and people who develop and impose these systems/institutions are equally culpable.

Youth who can be engaged in the most productive and innovative challenges face obsolete government processes and systems. From filing an application for attempting exams to establishing a start-up, they come across red tap where corrupt dealings and exploitation of equal opportunity thrives. These bureaucratic processes not only lengthen the time to complete an activity, but also frustrate youth, demoralize them and force them to follow corrupt ways of doing the business. Red-tapism restricts access to justice, limits victims’ hopes to demand justice most of the time.

The Sustainable Development Goals (SDGs) provides set of frameworks for solving the long-pressed problems of the world, we first need to see the ‘how realistic these SDGs are for youth’.

In the implementation of a project about Youth Engagement for SDGs, we asked young people to ask simple questions about what the SDG’s should address and don’t. A young girl from Quetta asked ‘Why can I not go to school alone?’, a young man who had passed the competitive exam raised the question ‘Why should I bribe the officials for my appointment letter despite I have passed an  exam?’, a young girl asked ‘Why is there no water despite heavy rains each year?’- to be honest these questions appear very simple but the solution lies beyond the scope of the SDGs, although SDGs can provide basis and framework for how to improve infrastructure for education, strong institutions and climate change.

What is required to engage Youth?

Despite these challenges and difficult contextual issues, Youth is seen as solution, however mobilising and engaging youth in every way possible for the progress and development of the country is the first step.

While it is alarming that most university students are still unaware of SDGs, a comprehensive social media and public campaign is required to be run to make youth aware, engaged and supported in maneuvering their energies towards national development.

Youth is the biggest demographic group and has the energy to take together other disadvantaged groups such as ethnic minorities, gender and sexual minority groups, religious minority groups and people who are differently abled (commonly called as People With Disabilities).

The new government has a youth mandate and it is imperative for the government to deliver on this.

It requires the assessment of youth friendly services at government centers, provision of youth friendly loans/financial services and incubation support for entrepreneurial ideas. Introducing vocational and tech based skills development programs and revision in current curriculum to update it for new/contemporary opportunities while converting the red-ribbon-activities ‘One Window’ operation for youth at government institutions.

This also requires a healthy trend amongst all government and private spaces to engage youth as youth ambassadors, run youth mentorship programs and provide leadership opportunities to youth.