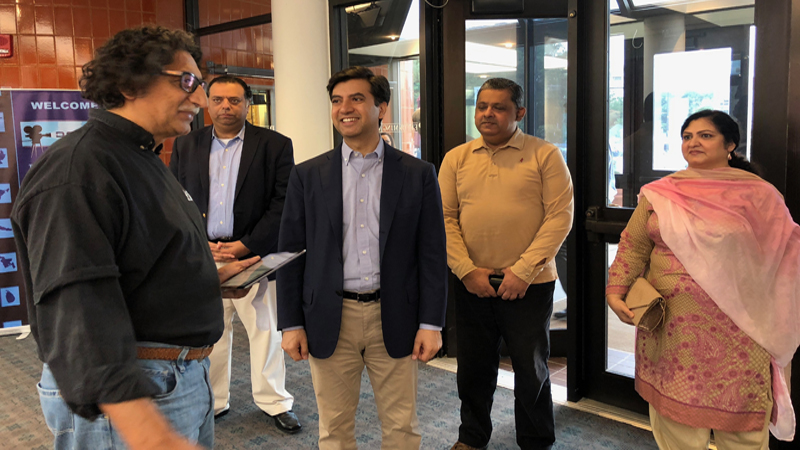 The DCSAFF showcased films from Independent filmmakers, including four by Pakistanis.

In total, 34 films showcased with informative workshops and panel discussions on the fringes to offer networking opportunities for aspiring filmmakers.

In opening the festival Pakistan Ambassador to the United States, Ali Siddiqui said,

“we have struggled as Pakistan to share with the United States, what Pakistan is all about, and over the last 7 years as the Afghan conflict has raged we have not been able to share anything but the security dimension of our relationship.”

He continued “I’m frequently asked, what is Pakistan like? And I tell them that it is a completely normal country with art and culture and young people who have the same aspirations as the young people in the United States do.”

He empathised “that is why we need these kinds of functions; that I am thrilled to support.”

Later in an interview with the Daily Times, Siddiqui, highlighted the importance of exhibiting “the different dimensions of Pakistan’s culture.” He explained that although Pakistani pop music had made an impact globally, “Pakistani films have not made the leap” he said, despite the huge number of films produced in Pakistan. 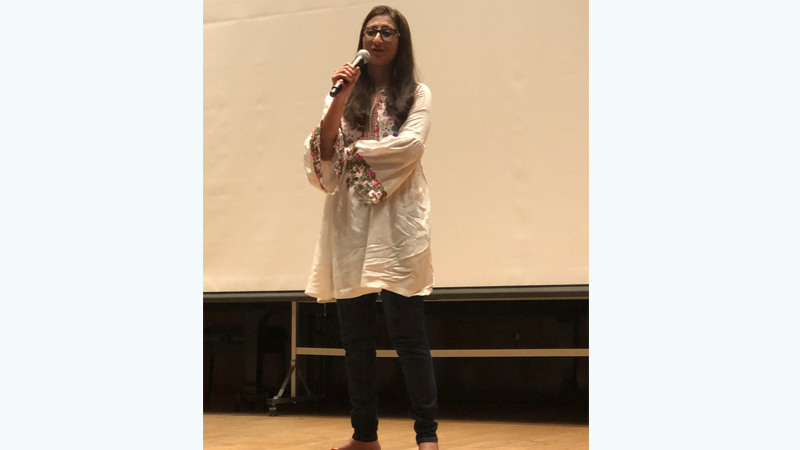 DCSAFF organiser Mansoor Ahmed said “the DC Film Festival is about the arts and Independent films, the directors the producers and the platform for these small films that would not have found an audience otherwise. It’s curated based on the strength of the films irrespective of who the people are behind it and without prejudice.”

Salam, a documentary that was over a decade in the making lunched the festival, depicting the story of Abdus Salam, the first Pakistani to win the Nobel Prize. It describes in vivid detail his life’s journey – from a small rural village in Pakistan to global scientific acclaim. It captures his troubled relationship with Pakistan as he is rejected for being a member of the “heretical Ahmaddiyya movement”. The film opened to an almost full auditorium of festival participants many of whom described it as a “tragic love story.” The story of Salam’s unrequited love for Pakistan.

The producers of the film, Omar Vandal and Zakir Thaver clearly went to great length for their historical research; that included video clips and interviews weaved to form a portrait of Dr Salam. The narrative told through the lens of his family, friends and fellow colleagues is that of a loyal Pakistani national, who although rejected by his country never relinquished his love and devotion – even when forced to make England his home – did not trade his green passport for red. 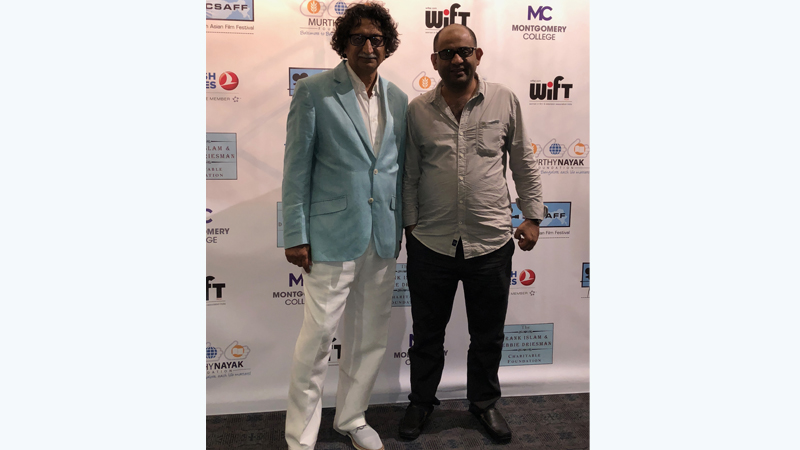 Film director Sayid, said of her motivation for her documentary ‘The Unknown Mountaineers,’ “I wanted to show Pakistan is more than just terror and darkness.” The film is about group of women mountain climbers from Shimsal, a remote valley in northern Pakistan. The documentary follows Hammeda Bibi, 18, and her friends who learn- altitude mountain climbing from the men in their community. “The women had learned to climb the mountains in order to carry gallons of water a few times of a day, as they did not have running water in their home” Sayid said.

Director Umar Riaz, of Pakistani film ‘Some Lover to Some Beloved’ said he hoped the film’s “culture and particularly, its poetry,” would contribute to “showing the world that it is poetry that is at the heart of the culture of our region and underpinning the poetry is love.”

Focused mostly on the life experiences of the poet Faiz Ahmed Faiz. The film features Pakistani actor Zia Mohyeddin as he remembers his early life, career and the eternal search for the “beloved.”

In the opening lines Prof Arifa Sayeda said, “its seeing the ordinary as extraordinary is what we call poetry”. It is a thought and sentiment echoed constantly in Faiz’s poetry and Zia’s recitations.