Safety nightmares of US nuclear weapons 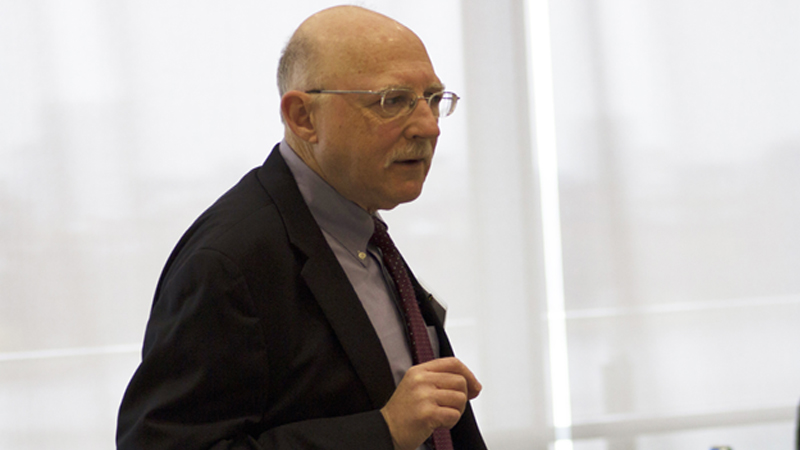 Nuclear technology is no longer new, and, therefore, it’s getting more difficult to keep it from spreading. The United States, however, tries hard to keep nuclear weapons away from countries it considers ‘foes’. While such attitude cannot engender cooperation, it definitely encourages the ‘threatened states’ to develop their own nuclear weapons, not to fire those but enjoy the benefits of deterrence.

During the cold war era, the US missed at least eight fully explosive bombs, plus another nine that contain other radioactive substances, mostly depleted uranium. On August 29, 2007, under the careful watch of Bush and Cheney administration, six thermo-nuclear 150 kilo-ton nuclear warheads went missing. What role these weapons in question would have played in the planned nuclear terror attack in Dallas, Texas, on February 6, 2011, is unknown but Barksdale Air Force Base, where the nukes were last seen, is roughly 100 miles from Dallas, Texas.

In an extensive report by the Center for Public Integrity, the investigative journalism outlet found that America’s eight nuclear weapons labs and plants and two sites that offer them support are rife with safety problems, but the corporations that run them face minimal penalties when accidents occur. In 2011, a worker at Sandia National Laboratories incorrectly turned a valve that unleashed an explosion that could have killed another co-worker. The nuclear weapons lab, the subsidiary of Lockheed Martin, had two more incidents during the three years the Department of Energy investigated. All were tied to poor safety protocols. Most recent in the list is Center for Public Integrity (CPI) report about stealing of plutonium and cesium from the car of some officials when they stayed overnight at a hotel. The security officials from the Department of Energy (DOE) Idaho National Laboratory had driven to San Antonio in March 2017 to collect nuclear materials from a research laboratory. They had in their possession radiation detectors and disks of plutonium and cesium to calibrate the devices to ensure they would collect the right materials from the laboratory. It must be noted that plutonium is one of the most dangerous substances on earth. It was the main ingredient of the infamous Fat Man atomic bomb which killed 70,000 in Nagasaki during the World War II. Radioactive cesium can also be used in ‘dirty’ radioactive bombs. The rare material is highly toxic and carcinogenic, and it only takes seven pounds of plutonium to make a nuclear warhead. It is worrisome that after more than a year, stolen material has not been recovered.

The US administration or the Western media refusing to report such nuclear thefts or mishaps does not mean the stolen nukes or material are not in the hands of ‘terrorists’ waiting to be used on Live TV. The US Nuclear weapons are guarded with many safety measures but above mentioned nuclear material thefts and mishaps prove that human error or corruption is always a possibility.

You can build the world’s smartest, most seemingly foolproof machine, and it will still contain flaws. In the case of nuclear weapons systems, such flaws run the risk of accidental launch and detonation, and consequently an incredible loss of life. It would be more appropriate if Trump shifts his focus from outpacing the world in nuclear arms to strengthening the safety ring around the existing arsenal to save the world from nuclear catastrophe.