Now I can sing

The stutter in my voice, were your hands playing with my mouth

Like a needle and thread, sewing in and out,

Until I was silent

You thought I could not tower over your control,

And told me that I could not go back,

To the freedom I once called my own,

Well now, the world can hear me sing

Each word with a rhythm so beautiful,

One which only god could turn the volume down of,

I have stolen the key of the safe,

In which you had kept my freedom

I layed on the ground, like a bird, whose wings you had cut

I heard you say I could not reach the sky,

And that even the ground was too high for what I was worth,

It seems you have misunderstood, as I am soaring through the sky, so high that,

I’ve not only met the clouds,

But I have married the sun,

And given birth to a star,

With the strength you chose to not see in me 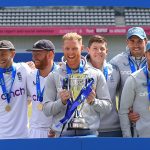 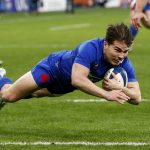 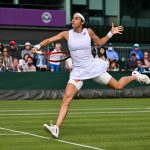 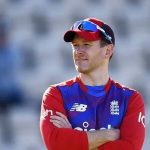