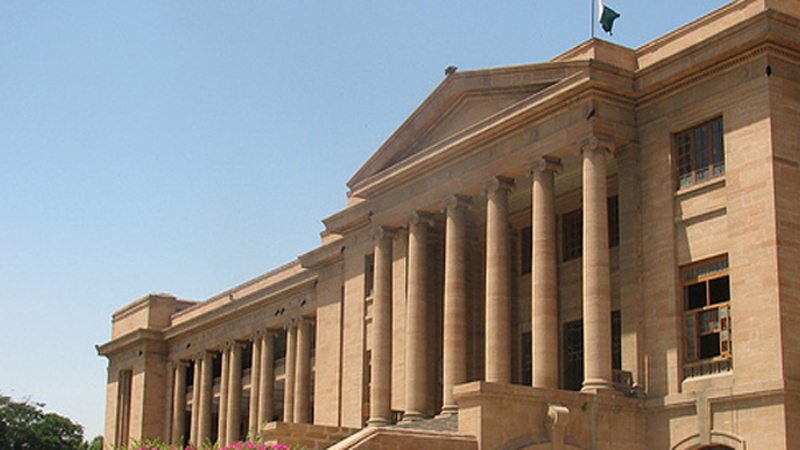 During the hearing of petitions pertaining to over 60 missing persons, the high court ordered law enforcement authorities to take practical measures to recover missing persons.

Expressing the court’s displeasure at the authorities’ failure to recover missing persons, an SHC justice remarked that missing persons are not recovered despite the constitution of joint investigation teams (JITs). The court further observed that Sindh police have changed investigation officer in the case during every hearing. “We don’t want anyone’s loved ones to go missing,” the SHC justice said.

The high court also ordered the constitution of a new JIT to recover four missing citizens – Ghazi Khan, Muhammad Jamil, Sher Afzal, and Sheraz. The bench issued directives to the Sindh Police to appoint ‘at least a DIG’ as the investigation officer.

During the hearing, the state attorney said that according to the police report, all four missing persons were killed by the Uzair Baloch gang. In response, the petitioners’ lawyer demanded proof backing the prosecutor’s statement.

Justice Naimatullah Phulpoto remarked that police officers do nothing except for paperwork. “This court is concerned with the recovery of missing persons. We won’t be satisfied with mere rhetoric,” he said.

Handing over the investigation of a 5-year-old missing since 2011, the Sindh High Court summoned a response from the medical officer regarding Feroze Khan, who went missing from the Abbasi Shaheed Hospital.