Prime Minister Imran Khan said that ISI is Pakistan's first line of defensce and government and people of Pakistan firmly stood behind the armed forces. 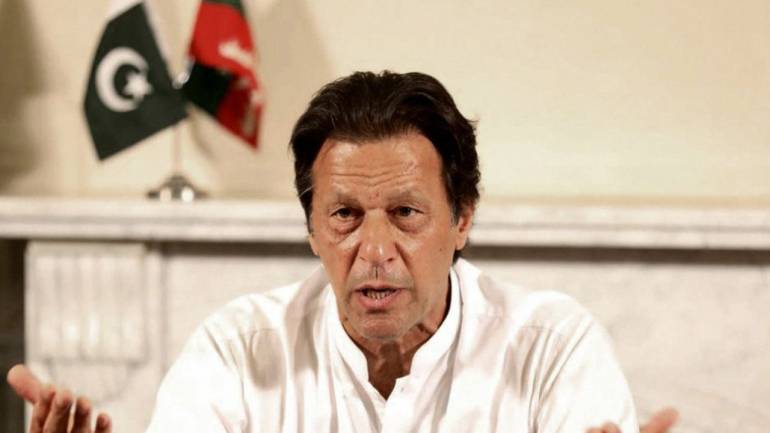 Information Minister Fawad Chaudhry informed that prime minister was given an eight hours comprehensive briefing on the national security.

Imran Khan hailed the contributions of ISI for national security, especially in the ongoing counter-terrorism effort.

“ISI is our first line of defence and stands out as the best intelligence agency of the world,” said the primer.

He said that government and people of Pakistan greatly acknowledged the unprecedented achievements of the armed forces and firmly stood behind the army and intelligence agencies.