A few facts about the newly elected President of Pakistan

Dr Arif Alvi played an active part in writing the constitution of Pakistan Dental Association, and he was also elected as its president

No one knew that a dentist could become the president of a country, my classmate Dr Arif Alvi proved them wrong by becoming the thirteenth President of Pakistan. I am very proud of Dr Arif Alvi and I want to share some special memories of our time in dentistry, and his achievements not only as a dentist but also as a politician.

He sometimes used to sit beside me in our BDS (Bachelor of Dentistry) class of 1966, at De ‘Montmorency College of Dentistry, Lahore, he always struck me as an intelligent person. His student life in 1966, was also dedicated to the student union, he was very kind and played a very positive role in the college. 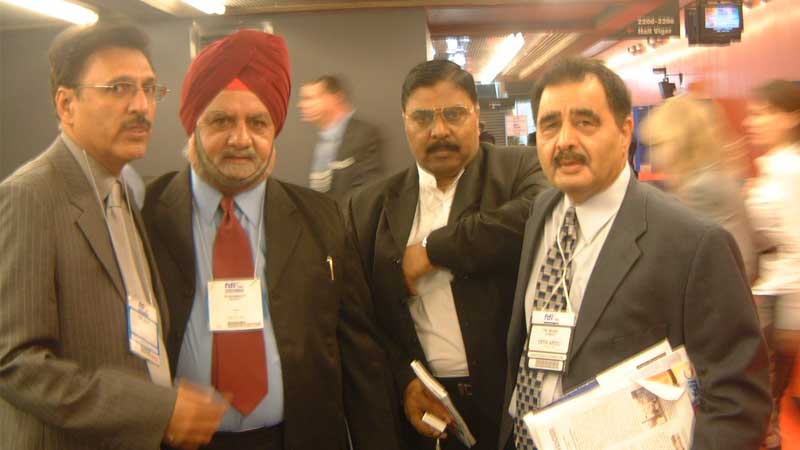 I remember several incidences that he handled amicably, which prompted me to tell him to serve the country by becoming a politician. He, as a student union leader, was very active against the military dictatorship of president-general Ayub Khan. During one of the protests on Mall Road in Lahore, he was shot and wounded and to this day carries a bullet embedded in his arm. I witnessed this incident as I was carrying a banner on my motorbike. The bullet embedded in his right arm makes us feel as if this happened yesterday, and it marks his struggle for democracy in Pakistan.

Arif’s father was a famous dentist in Karachi and I had the honor of meeting him when I was in the third year of dentistry. Dr Arif Alvi and I travelled to Karachi by train together and I stayed at his home where his father warmly greeted me and prayed for our future success. 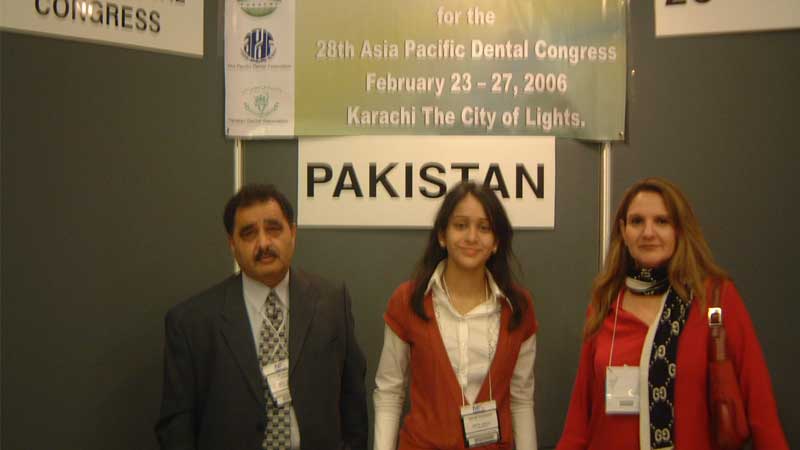 We both received our dental degree from De ‘Montmorency College of Dentistry, Lahore.  Later, Dr Ari Alvi obtained a Master’s degree in Prosthodontics from the University of Michigan, Ann Arbor in 1975, and Master of Science in Orthodontics in 1984, from University of the Pacific, San Francisco.

After returning to Pakistan, he started practicing dentistry and set up the Alvi Dental Hospital in Karachi with state-of-the-art dental equipment. I advised him to preserve the ‘Cone shaped’ X-ray machine of his father which had been obsolete for several years.

No one knew that a dentist could become the president of a country, my classmate Dr Arif Alvi proved them wrong by becoming the thirteenth President of Pakistan. I am very proud of Dr Arif Alvi and I want to share some special memories of our time in dentistry, and his achievements not only as a dentist but also as a politician 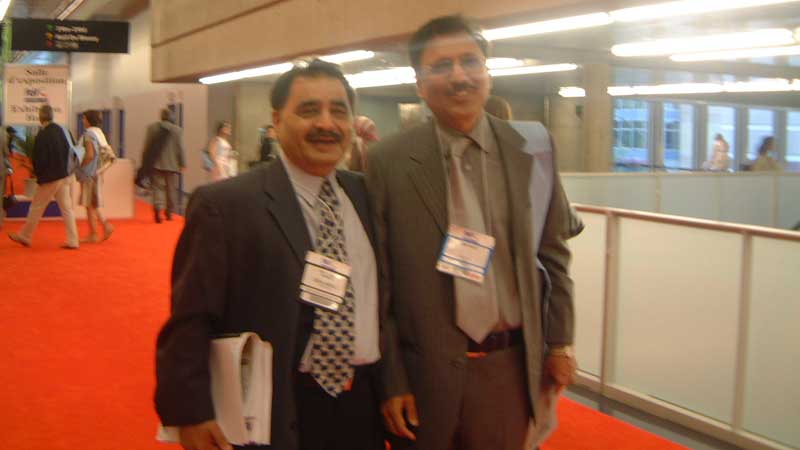 He requested me to arrange a booth in FDI (World Dental Federation) in 2005. He along with a number of dentists came from Pakistan whereas I as a Canadian Dentist, also attended. Dr Arif Alvi and his wife Samina had a very good time and they enjoyed my youngest son’s company who was 12 years old at the time.

Furthermore, in 2007, Dr Arif Alvi was elected as a Counselor for FDI. He is also a close ally of the Prime Minister, Imran Khan, and one of the founding members of Pakistan Tehreek-e-Insaf (PTI) party. He helped in writing the Constitution of the new party. 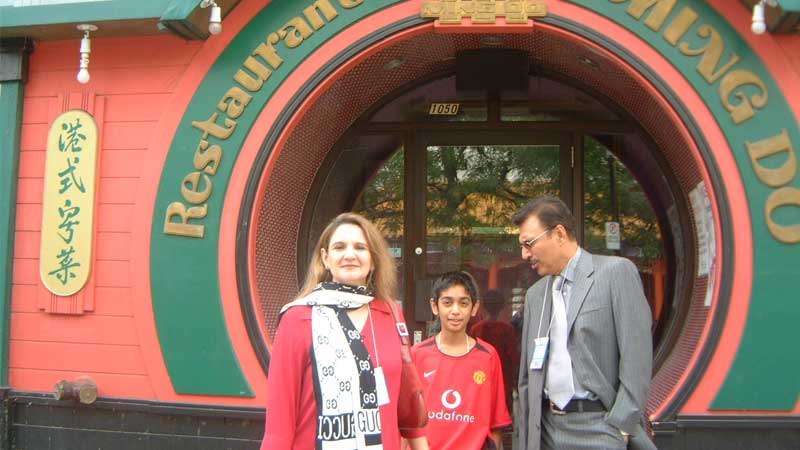 Dr Arif Alvi steadily rose in the party’s ranks. He was appointed as the Secretary-General of the party from 2006 until 2013. In 2013, he was elected as a Member of the National Assembly of Pakistan and was re-elected in July 2018.

I have always shared my experiences as a dentist in Canada with him, and I have delivered several lectures and conducted hands on courses in Dental Colleges in Pakistan and other countries. 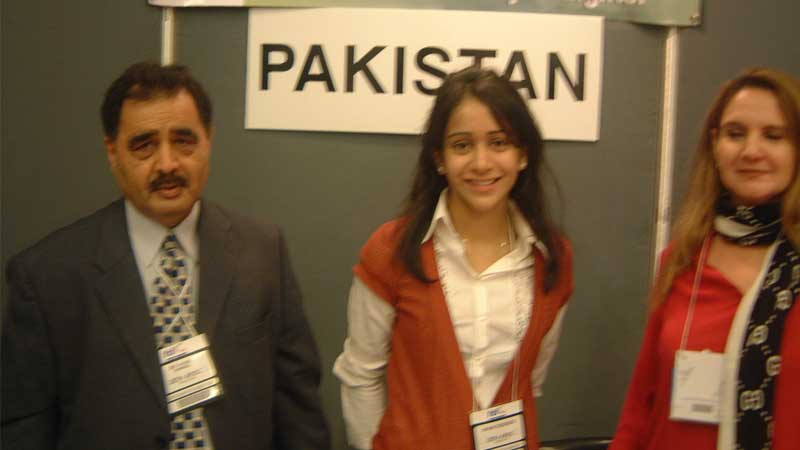 I humbly request that Pakistan take advice from the Royal College of Dentistry in Canada and the National Dental Examining Board of Canada for establishing and maintaining an international standard of competence for dentists here, enabling them to be at par with those in Canada.

The writer is a dentist in Canada. He can be reached at munirahmad@hotmail.com