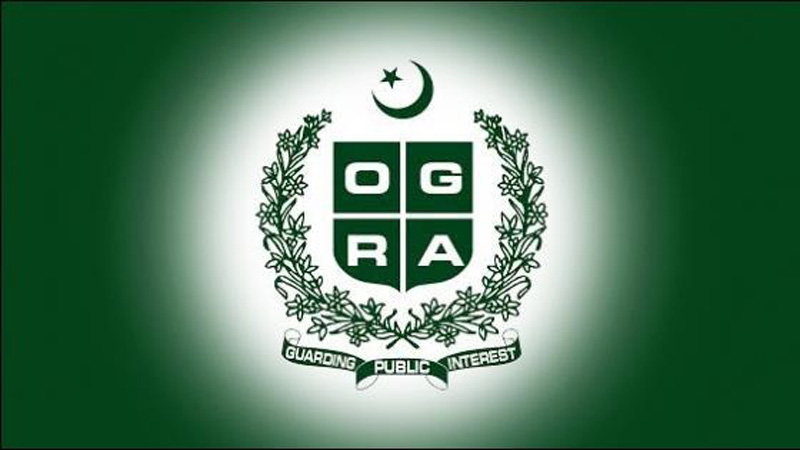 This proposal of 46 percent increase in gas charges would increase cost of doing business, they lamented.

They said increase would unleash a new wave of inflation for common man and affect growth of business activities.

Increase gas price will put pressure on forex reserves besides increase current account deficit and cost of electricity that will hurt industrial production and exports as well.

The Prime Minister, Imran Khan and Economic Coordination Committee are requested not to consider such hike in gas prices, they maintained.

The industrial sector has been facing high cost of doing business, declining exports, higher cost of import-inputs for value addition and high rate of taxation since long.

Agha Saiddain of tanners association Jawed Bilwani of apparel sector, Ghulam Rabbani of yarn and cotton sector, Sanaullha Khan of onyx and marble sector, executive members of Karachi and Lasbella chambers, Pakistan Industrial and Traders Associations Front and traders bodies’ leaders were of the view that governments should safeguard interest of industrial sector.

Liquidity and meeting production targets have become problems for export oriented sector of the country and they were braving their international competitors in textile, garments, leather, surgical, stone and other exports to compete.

In comparison of low cost POL prices for all economic sectors, exports of India, Bangladesh and Turkey have been crossed $268.6 billion, $ 34.14 billion and $150.2 billion respectively while Pakistan is running with around $21 billion.

This move will force producers to pass on the cost to the consumers. On top of that, production cost will increase, making our exports more uncompetitive than it already is. As a reminder, Pakistan’s current trade deficit is already at a staggering $37.7 billion, an all time high, and Pakistan’s total reserves are down by 18.21% compared to last year. We need to strengthen our exports which are already on a dangerous downward trajectory.

“Instead of a price hike, government should focus on corrective measures to reduce or stop gas theft which is costing national exchequer Rs 50 billion annually.

Meanwhile, former Leader of Opposition in Senate, Senator Sherry Rehman, expressing her concern about government’s decision to approve a proposal to increase gas tariff by 46 percent saying, “Government’s decision will have a harsh impact not only on some of Pakistan’s key export industries but particularly on poor who will bear most of brunt”.

“Revision of gas prices, especially for an inflation-stricken nation, has to be done in a systematic way after all available options have been exhausted.

There is also a need to inspect and review how gas companies are run, she advised.