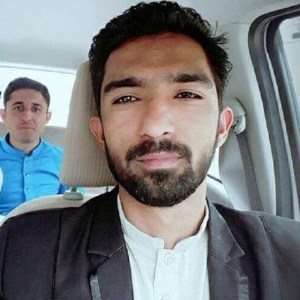 According to an application written to SHO Parwa police station by Isra, unknown miscreants banged the door of his residence with sticks at around 9:15 pm. Isra added that he did not open the door out of shock and fear.

A few minutes later, however, the attackers left the place only to return an hour later and resume banging the door.

The incident, Isra said, has left him and his family is mental distress and fear and to that end, he has urged the police to provide him with security.

In 2013, fake cases were reportedly registered against Ramzan Isra and his family members by landlords in his village after he wrote against their alleged land-grabbing and corruption.