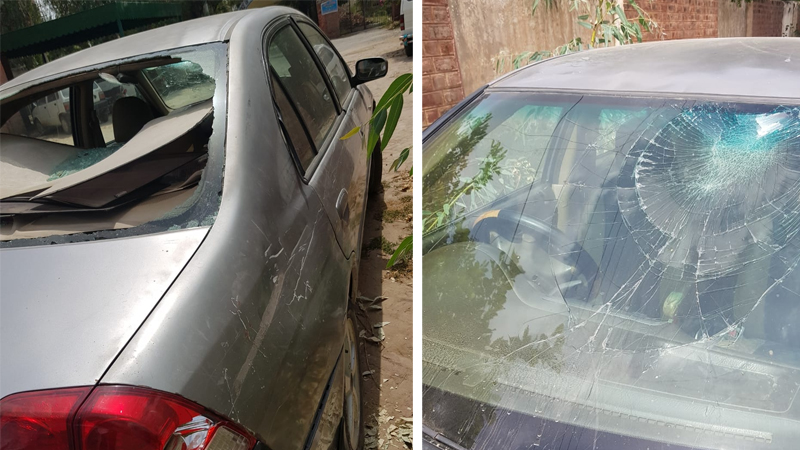 The accused managed to escape the scene before arrival of the police, but left 3 rifles behind which were recovered by the security officials. A first information report (FIR) was launched, however, all offences under which the crime was framed are bailable. 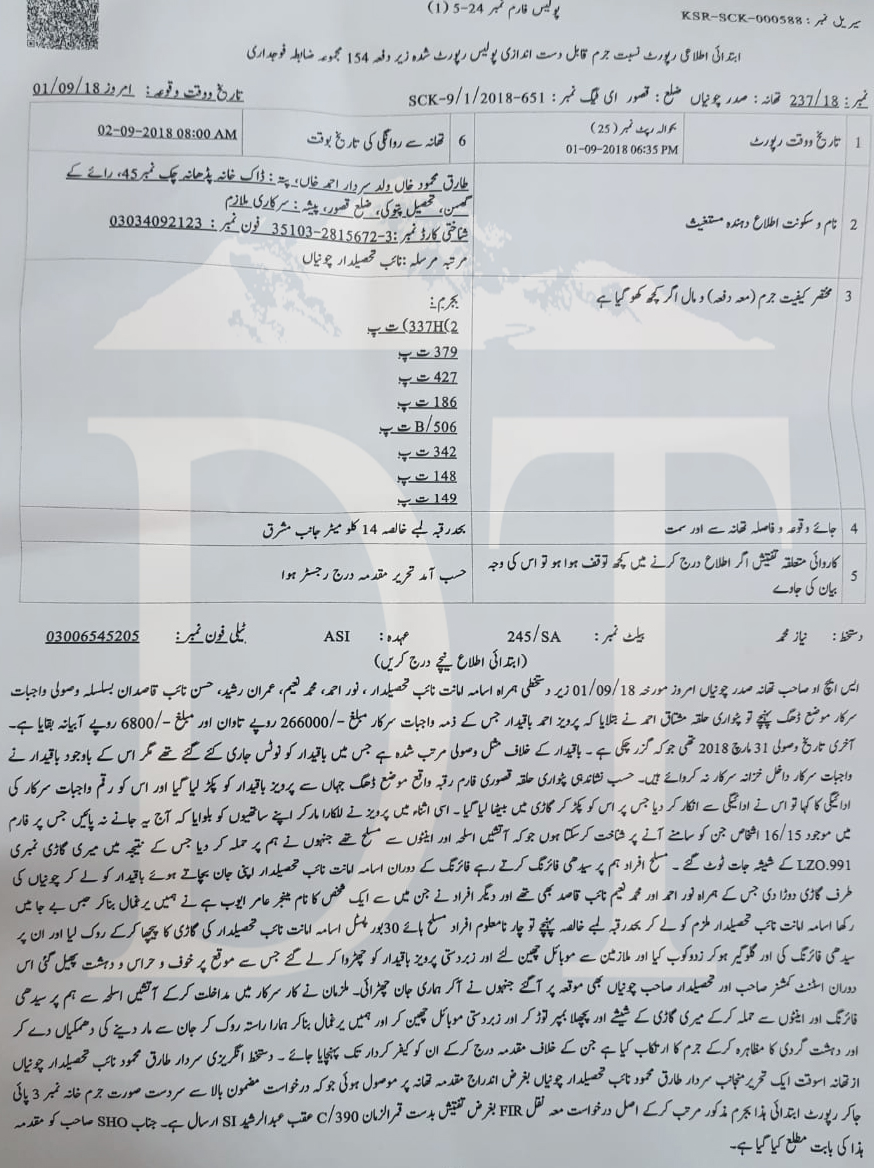 The FIR was launched under the PPC sections 337H, 379, 427,186, 506B, 342, 148 and 149, while the assistant commissioner and other members of the revenue department demanded the inclusion of the anti-terrorism act 7ATA in the first information report which was subsequently denied by the Deputy Commissioner Kasur Rana Muhammad Arshad.

Daily Times did a covert visit to the farmhouse and found that all employees named in the FIR were present.

The incident has created a sense of insecurity among the Patwaris, Tehsildars and other revenue officials of the district as they have denied working in the present circumstances until the accused are arrested. The revenue offices in the district are also closed. 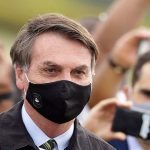 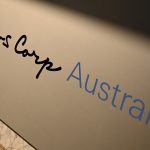