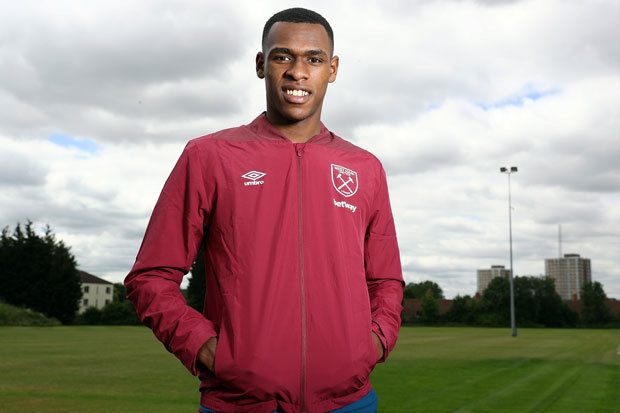 Every year, the Premier League has a huge influx of new players, some of which are for current use, while others are for the future.

Issa Diop, one of two new centre-back signings made by West Ham United this summer, has massive potential. A player with maturity way beyond his age, Diop signed from Toulouse where he was captain, and has also led the French U19’s to an emphatic triumph in the World Cup 2016.

Now 21, Diop is still towering a centre-back, but with the added capability of playing the ball out of defense well, in addition to being a composed, tough tackling player.

His height will make it tough for target men like Romelu Lukaku to get headers on target, while his phenomenal last stitch tackling will allow him sit back and dispossess the opposition when put up against fast striker.

For only 22 million pound, West Ham has bought a player with leadership qualities, accurate attacking and defensive headers as well exceptional tackling.

While Diop might still be a risk, like all youngsters, he seems bound to be a successful investment, and will make West Ham a profit no matter how well he performs.