Gilgit Baltistan: the tale of a thirsty riverside village

Ali Shaikh has spent his entire life in the small village of Faizabad, previously known as Chilmish Das, but he has never seen such water shortage as of now. His village is facing drought-like situation these days despite the fact that it lies on the bank of the roaring River Hunza.

Gilgit-Baltistan: The Tale of A Thirsty Riverside Village

“When I was young, there was a lot of the water and the Hunza river water flowed in full-swing. The water was enough for agriculture but now there is no water even for drinking purpose,” said Shaikh. 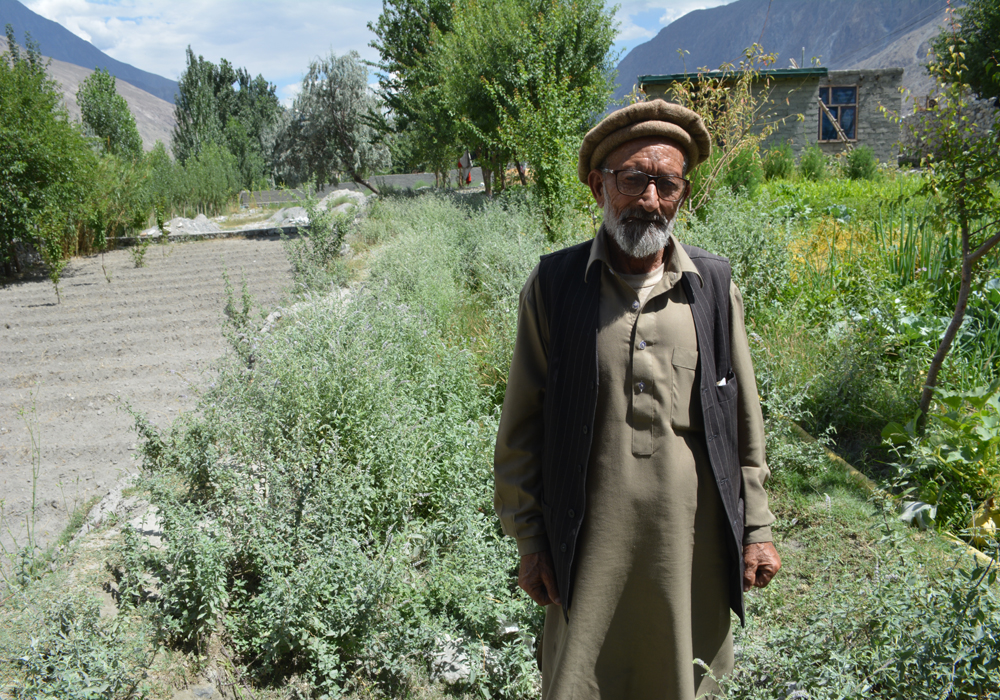 The historical Faizabad village was established before the partition of the subcontinent. Located on Nomal Road in the suburbs of Gilgit city in Northern Pakistan, it lies on the bank of the majestic Hunza river. 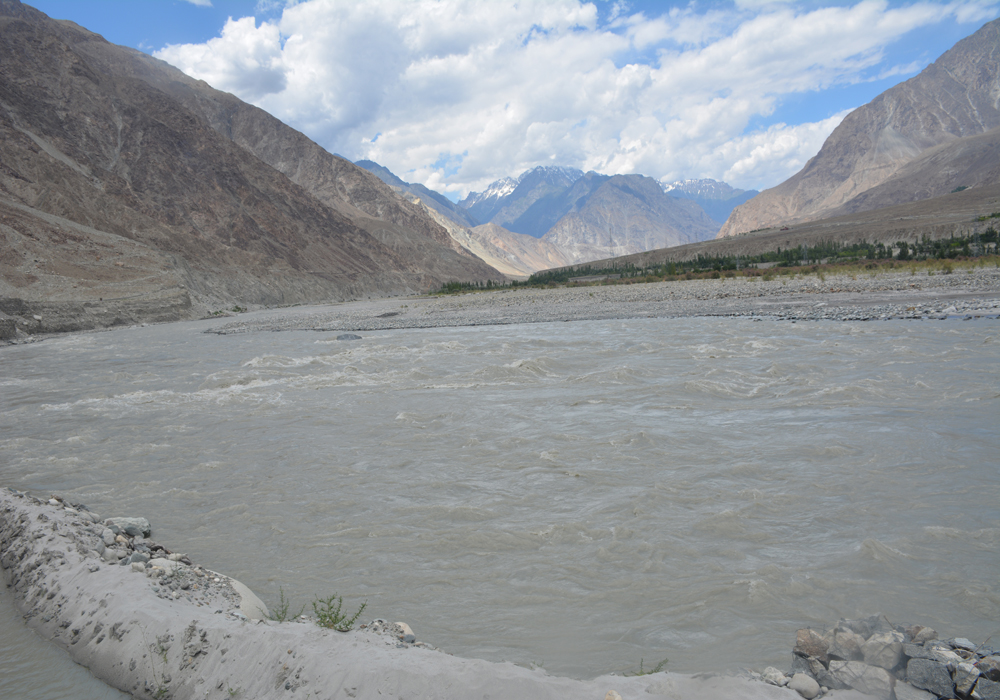 Faizabad comprises of around 600 households and a population of 5000. Majority of residents are farmers and dependent on agriculture for livelihood, but the water shortage has caused great losses to the agricultural industry. 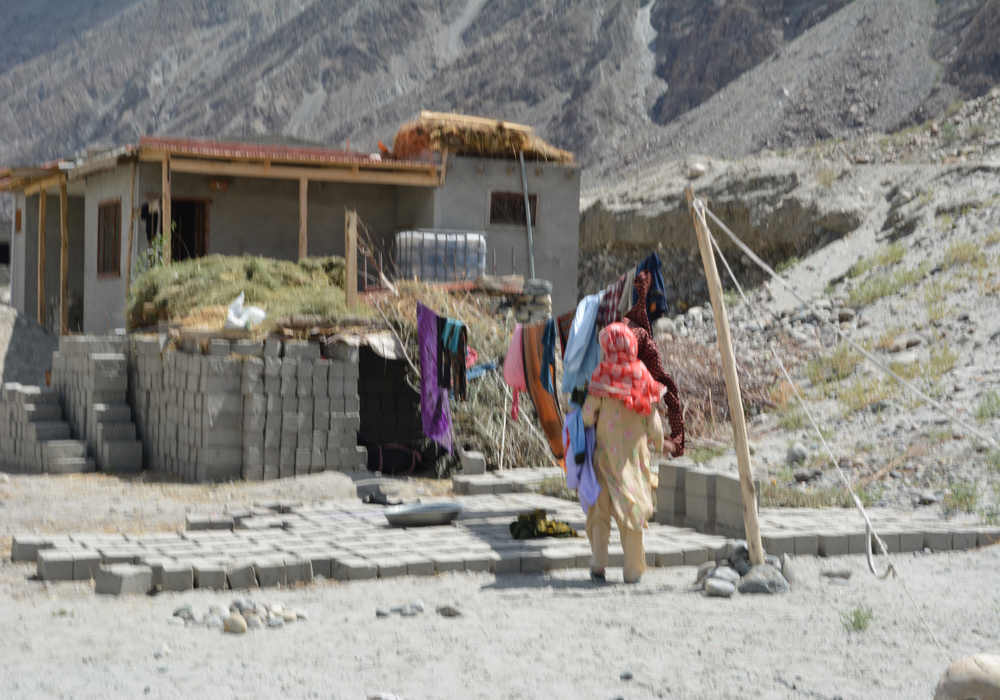 Rehmatullah, another resident of the Faizababad village said that his village is located along the Hunza river and is witnessing river erosion that has destroyed the water channels. “In 1960s, villagers built a water channel that was washed away with a flood, so another channel was built but that too was washed away, while a third one has became non-functional due to continuous erosion from the river,” he told Daily Times. 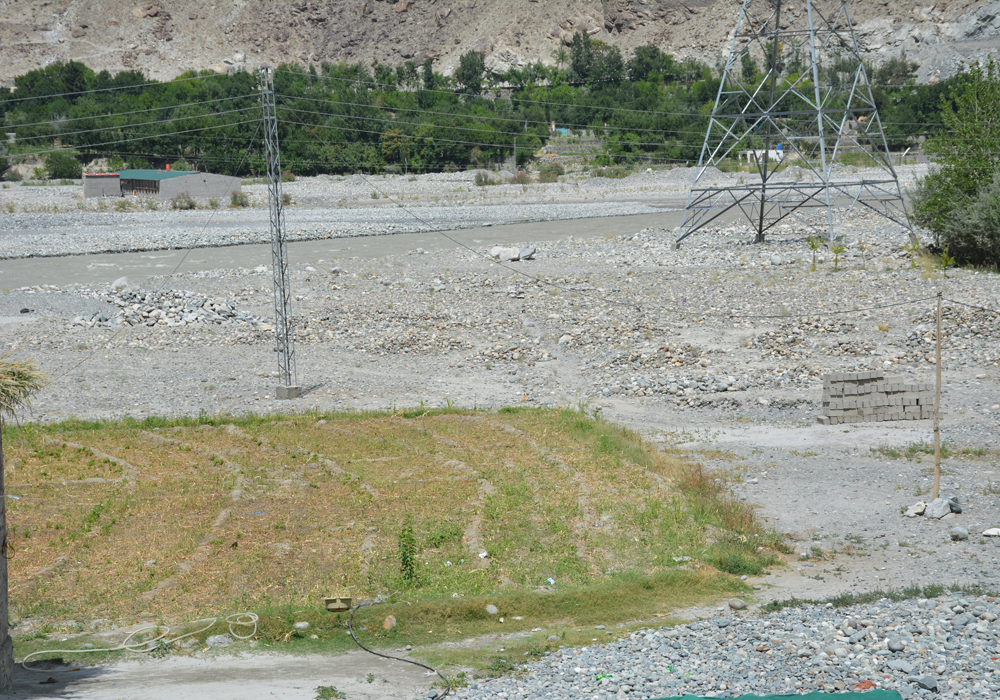 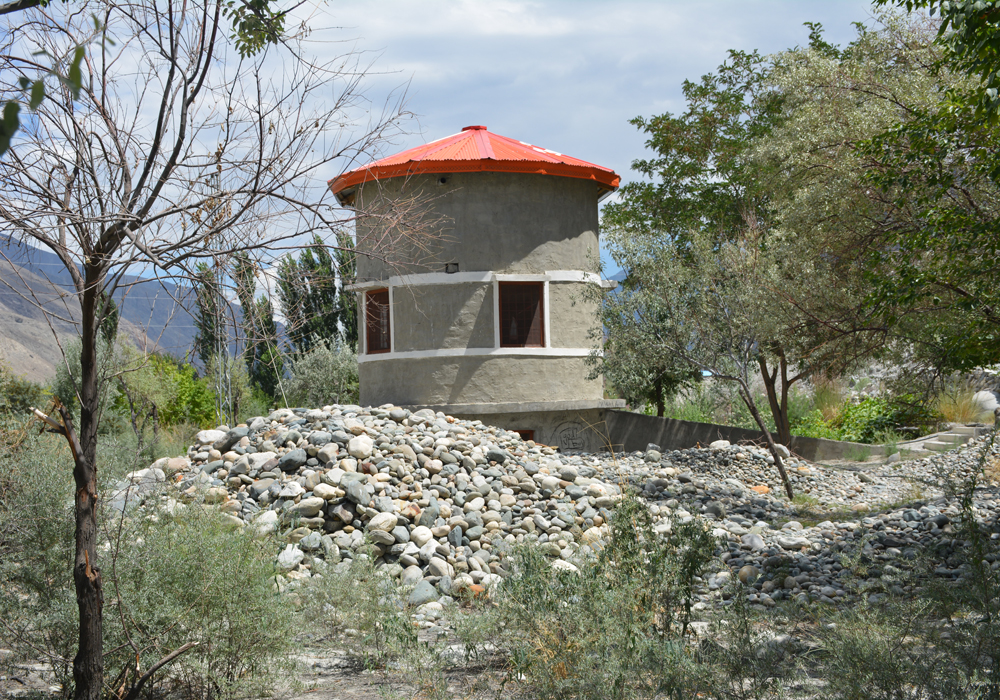 After the destruction of the channel, the village also faces drinking water shortage as there is no treatment plant in the village. Rahmatullah said that the situation worsens in winter due to a lack of electricity. 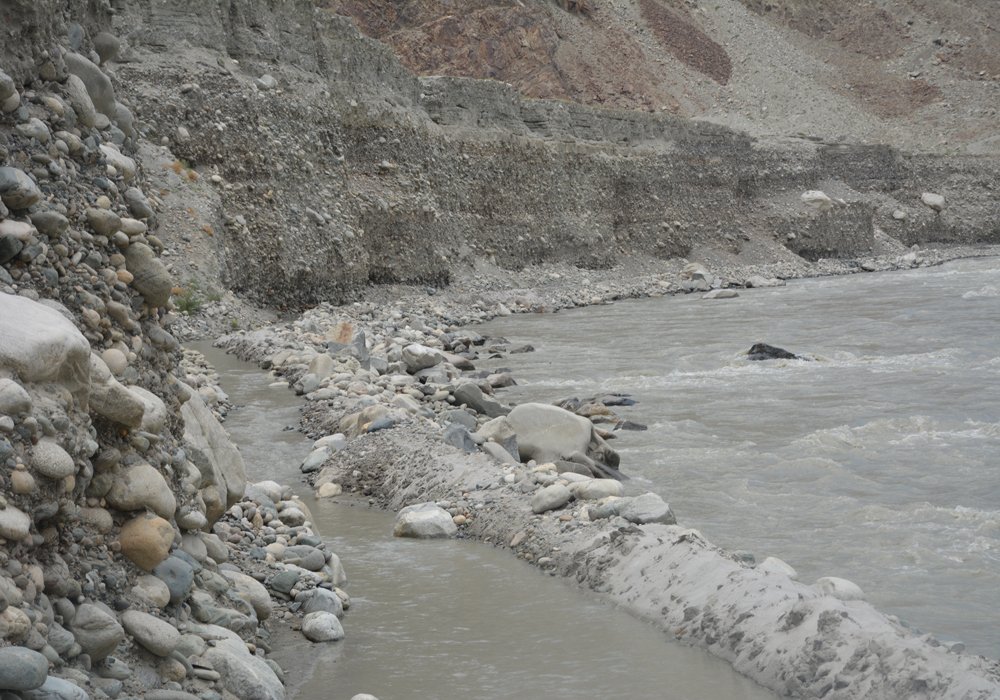 Northern Pakistan is the region where country’s natural water reservoirs and glaciers are located. The region encompasses several rivers which empty into the Indus, acting as the lifeline of Pakistan’s water needs. However, the region that provides water to entire country is facing water shortage. 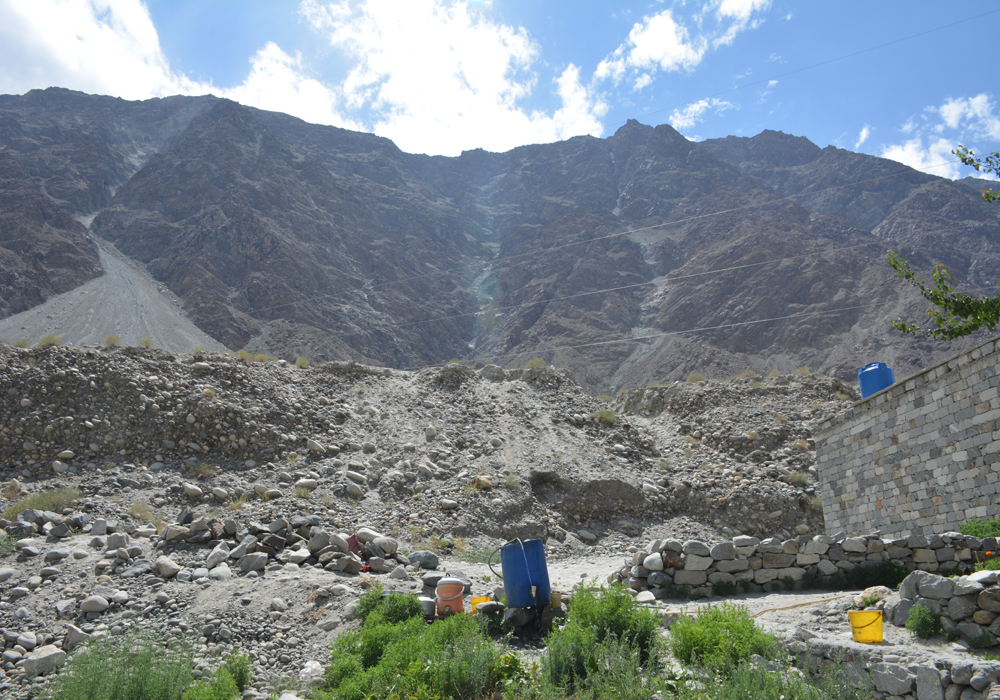 Ali Shaikh highlighted that the water issues have been going on for quite a few years now, and for that reason, many residents have migrated to other areas.