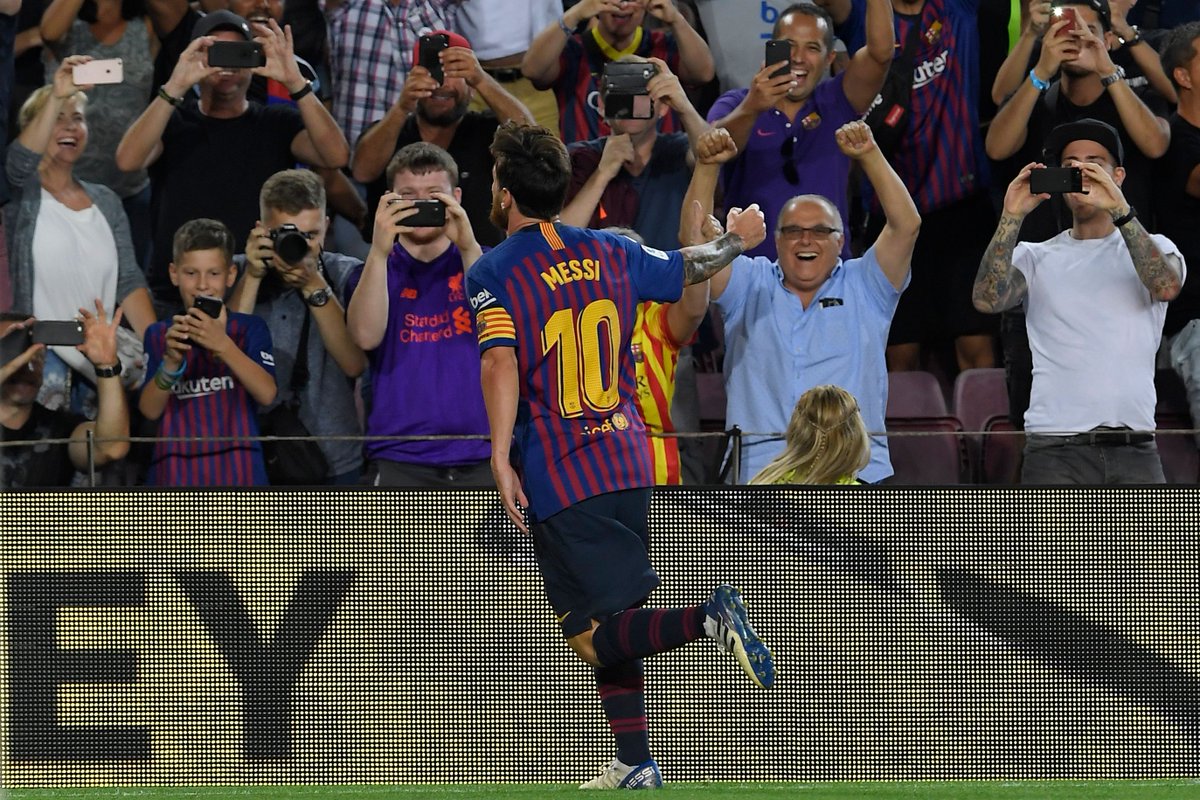 Barcelona captain Lionel Messi made history on Saturday as he scored his club’s 6000th goal in the La Liga against Deportivo Alaves.

The defending champions started off from where they left last season as they produced a 10/10 performance against Alaves in the opening fixture of the Spanish league.

The hosts failed to score in the first-half of the match despite constant attacks on goal.

However, early into the second half, captain Lionel Messi scored a brilliant free-kick goal as a packed Camp Nou erupted in joy.

Also read: Messi is more vital than ever for Barcelona

Midfielder Philippe Coutinho doubled the lead minutes later, while Messi made it 3-0 just before the end of the final whistle.