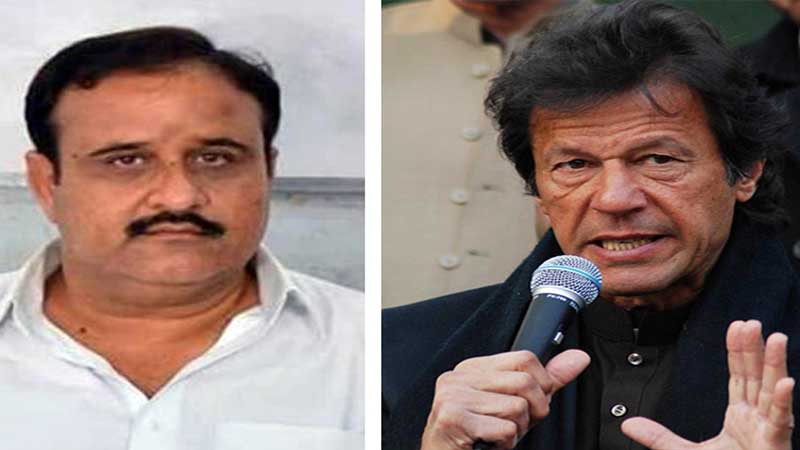 The newly elected prime minister took to Twitter saying that he has done his “due diligence over the past two weeks and have found him [Buzdar] to be an honest man.” Buzdar has “integrity and stands by my vision and ideology of Naya Pakistan,” the prime minister tweeted.

Imran Khan issued the statement after news regarding Buzdar’s alleged involvement in corruption and criminal activities surfaced on local media.

A section of the press reported that the PTI’s nominee for Punjab CM had allegedly paid blood money to resolve a murder case against him after a court found him and his companions guilty in January 2000. “He [Buzdar] belongs to an area of Punjab that is the most backward, people there have no water or electricity or hospital,” Imran had said. “The special thing about Sardar Usman is that he is well acquainted with how people live in those areas, and secondly, he is aware of how the poor lead their lives. As he assumes the office of the chief minister, he already knows the nature of the plight that faces the underprivileged people of Pakistan.”