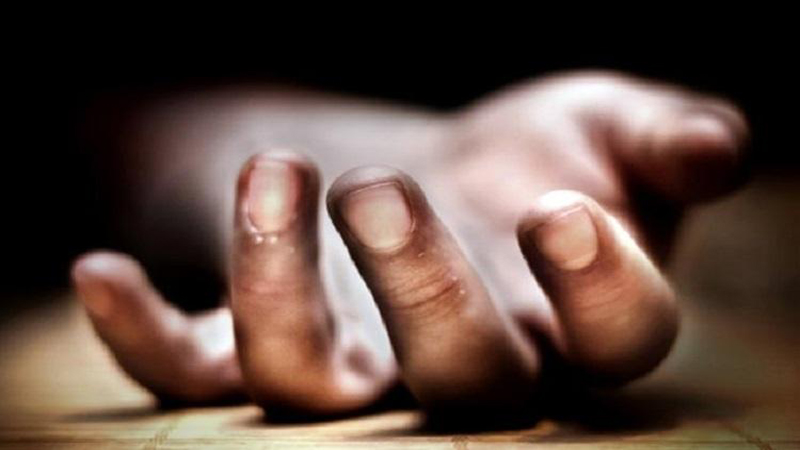 LARKANA: The Primary Teachers Association (PTA), the Anjuman Ittehad-e-Abbasia (AIA), civil society and scores of residents of Larkana on Saturday staged a sit-in at Jinnah Bagh roundabout against alleged malpractices in an ongoing inquiry into the murder case of 17-year-old Ahad Qadam Ali Abbasi.

Reportedly, the demonstrators revealed that the name of a police constable Imtiaz Kalhoro has been excluded from the inquiry.

Qadam Ali Abbasi, deceased’s father, informed the media that Ahad was killed in the precinct of the Waleed police station about three months ago, and consequently an FIR (first information report) was lodged against five suspects including Niaz Ali, Roshan Ali, Deedar Ali and Imtiaz Ali, however, police could only detain Roshan Ali and others were still at large.

Furthermore, he termed the ongoing inquiry as bogus, and said that police wanted to protect the accused officer.

Meanwhile, the protesters burnt tyres and blocked main road which suspended traffic flow for many hours.

They chanted full-throat slogans against police while holding banners inscribed with their demands of arresting all suspects including the police constable and conducting a fair investigation.

Later, PTA leaders including Ghulamullah Sangi, Gul Hassan Chandio, Bashir Khokhar, Arif Abbasi and others asserted that such a dereliction of duty by the Larkana police has exposed their failure and incompetence towards law abiding citizens.

Importantly, they stated that the deceased’s family was being issued threats of dire consequences by the suspects, and appealed to the provincial government for taking notice of the matter, and take action accordingly.

They further appealed to the Chief Justices of the Sindh High Court, the Supreme Court of Pakistan (SCP) and Sindh Inspector General of Police to take notice of the matter, and deliver justice.