Saif Noon — first Pakistani ever to participate in the Mongol Derby

* The race is not for the faint hearted 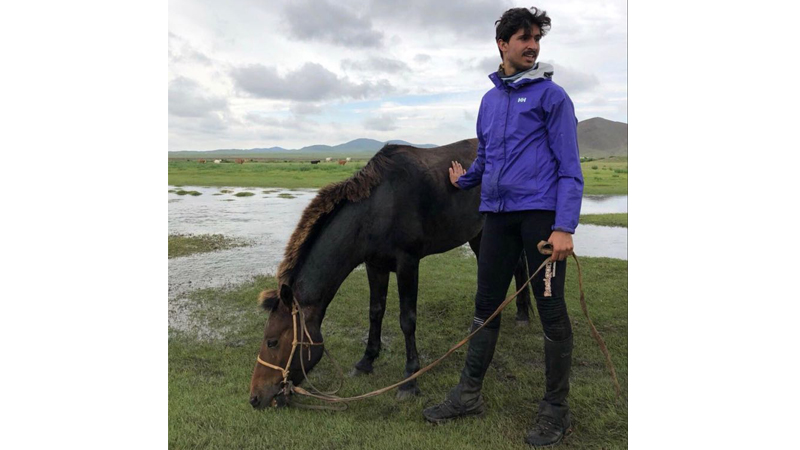 It was the longest and the toughest horse race on Earth and this year, a Pakistani contestant became one of the youngest riders to ever attempt the Mongol Derby, a 1,000 kilometre race across the Mongolian steppe on semi-wild horses.

Saif Noon, 19, the first Pakistani to participate in the Derby, rode on semi-wild horses, following the route of Genghiz Khan himself, alongside 43 other challengers.

The race is not for the faint hearted. Participants have to have nerves of steel and sheer determination, surviving on their own wits, living amongst local herders or simply making camp alone in the wild over the ten-day period. They have already had to contend with hail, lashing storms, floods and dangerous river crossings. Most have been bucked off their horses at least once, if not several times, and some have had to pull out because of injury.

Saif Noon garnered fans from around the world early on, after Mongolian Airlines lost his survival kit and all his gear. He decided to carry on, cobbling together supplies from whatever the other participants could spare. He was wearing boots that were one size too small and nearly had to call it quits on Day 4. Fans expressed their support and admiration via Twitter, after he decided to keep going.

“Just unbelievable! Way to go SN! Keep pushing on!” said one. “What an amazing story, Go SN! You have the world behind you!” said another.

“We are so proud of Saif. He’s shown remarkable determination,” said Tahia Noon, his mother. “To stay in the race despite all the obstacles he has faced is really amazing. The family have been following him via the race organiser’s GPS and it’s been quite a journey. The fact that other riders have shown him support by donating some of their own kit, has really shown that this race is about the human spirit. We are very thankful to them.” 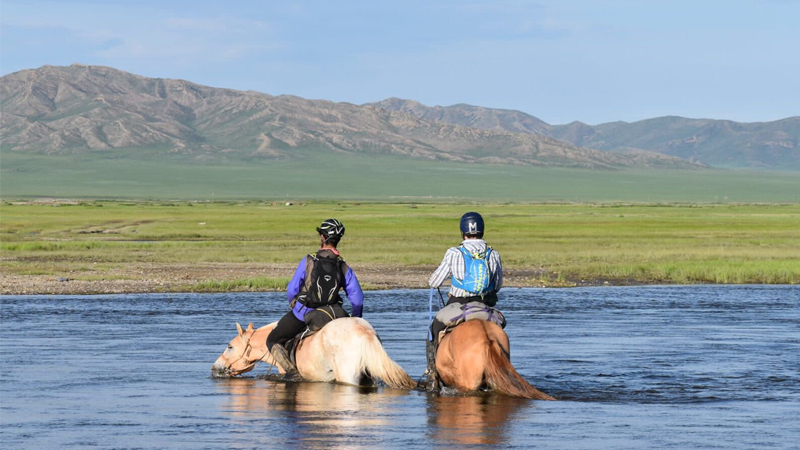 The race ended on Friday with Australian and his British workmate winning the 2018 Mongol Derby, the world’s longest and toughest horse race.

Wangaratta-based Adrian Corboy was crowned the joint winner after crossing the finish line of the 1,000km trek across Mongolia with teammate Annabel Neasham.

The Mongol Derby is an equestrian endurance race. The race extends 1,000km through the Mongolian Steppe and is known as the world’s longest horse race. The course recreates the horse messenger system developed by Ghengis Khan in 1224.