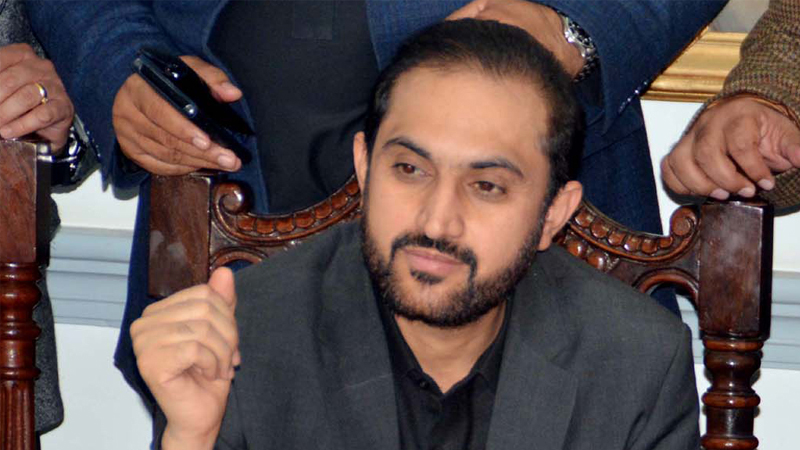 For the slot of deputy speaker, Pakistan Tehrik-e-Insaf’s (PTI) Sardar Babar Musakhel defeated the joint opposition’s Ahmed Nawaz Baloch with 37 votes against 21. One vote got rejected.

Musakhel, who was elected to the Assembly for the first time on July 25, defeated the JUI-F candidate in the party’s stronghold of Musakhel and Sherani.

Speaker Bizenjo had been instrumental in toppling the PML-N led government in Balochistan in January this year. Subsequently, he served as the chief minister till May. Earlier, he also served as the deputy speaker of the Balochistan Assembly from June 2013 to May 2015.

Roads’ closure: Tight security measures were put in place for the Assembly session on Thursday. All roads leading to the Balochistan Assembly building were closed for traffic. This resulted in traffic jams on nearby roads where long queue of vehicles could be witnessed all day. Many commuters complained that they remained stuck in traffic for more than two hours.

CM Elections: The election for the Chief Minister’s Office was re-scheduled for Saturday following an objection raised by the opposition on shortage of time allotted for submission of nomination papers. After Sanaullah Baloch of BNP-Mengal complained about the brief time period given for submission of nomination papers, the newly elected speaker, Bizenjo, extended the time period by a day. The revised deadline for the purpose is 5pm on Friday (today). The election for the office will take place on Saturday. So far, Jam Kamal of BAP is the only candidate who has submitted nomination papers for the CM’s election.