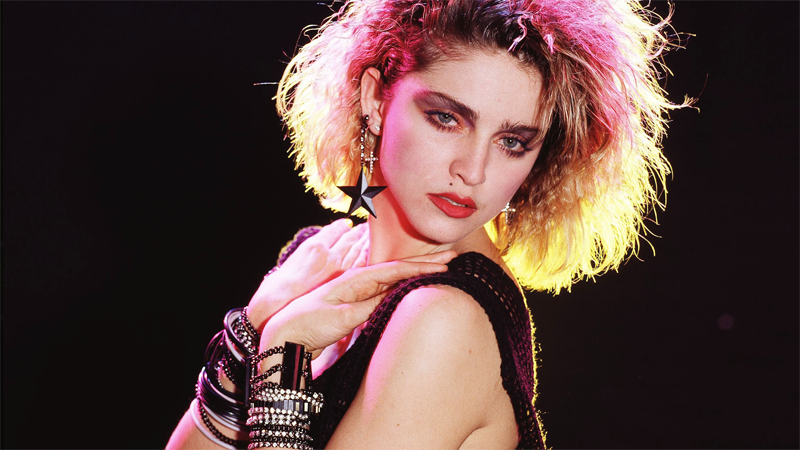 The legendary pop culture icon, Madonna Louise Veronica Ciccone was born in 1958 on 16th August in Michigan. At the young age of 19 she moved to New York where she started to create a name for herself as a dancer and singer.

In her career that has crossed more than two decades; the remarkable singer has sold more than 300 million albums and has remained on top by continuously reinventing herself.

The seven-time Grammy Award winner has spent the last 36 years redefining the rules, creating extraordinary music and videos for her fans worldwide.

Madonna turns 60 today and to celebrate, we’re taking a look back at her 10 biggest hits. (it was not easy to narrow it down to this number)