A survivor’s gut-wrenching tale of the deadly 1947 exodus

In a trembling voice, my dadi reveals to me the breathtaking details of this historic migration 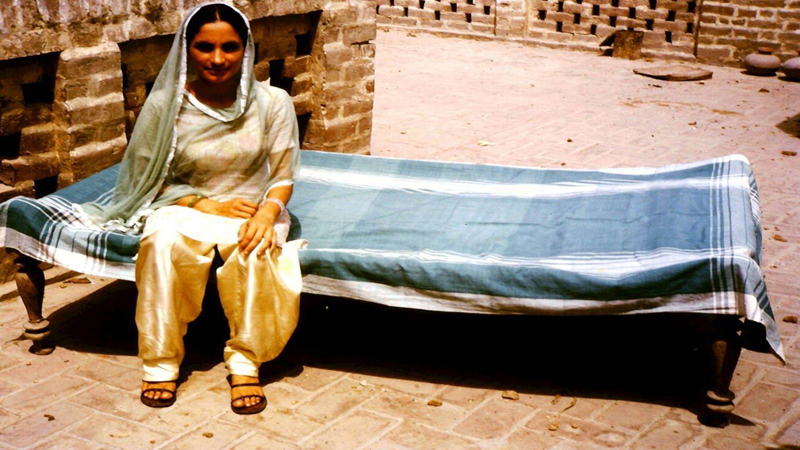 “Leave! Go away to Pakistan.” Threatening shouts like this were heard all over the streets. Swords swaying and their chimes were filling fear in the air.

One of the survivors of this deadliest exodus, my dadi, reveals breathtaking details of the historic migration in a trembling voice.

“It was April 1947 and the riots had already been started. Sikhs became a symbol of killing for Muslims. They were closing schools and setting houses on fire. There were puddles of blood everywhere. My elder sister fell seriously ill after she witnessed a dreadful sight from the window of our haveli. A Sikh brutally tore out the stomach of a Muslim. She couldn’t bear the trauma and passed away later.

With the announcement of Pakistan’s formation, it was time to make a strenuous decision; to leave everything associated with childhood memories and start over. Every ‘musla’ (muslim) will be shot on sight, a message well-spread, forced us to make this hard choice.

It’s now been 71 years; I see celebrations everywhere on this day. But these cheers still refresh the memory of a father carrying the body of his dead daughter all the way so she could be buried in her “new homeland”

Extremely terrified but unable to get a truck ride, we headed instead to the Batala Railway Station, hoping to get on the train. 14 years old, newlywed, along with my husband, I desperately ran after the train, wearing a burka and carrying a potli (bundle) of my silk dresses over my head. I lost a shoe during the desperate sprint, but the overloaded train didn’t stop.

The only option left to us was to be a part of a qafilaa (travelling group). The hijrat (migration) began. Every step was taken with the growing fear of obliviousness.

There were two more groups of migrants before ours. I witnessed them being killed by Sikhs. No one survived in those groups. Our qafilaa stayed for seven days in the fields. Rain started. There was nothing to eat and only rain water from muddy ponds to drink. The military (don’t remember whose) used to give us only one cup of wheat per person. I still remember the sight of my hennah dotted hands and the clangs my lal choora (red bangle) made, while collecting the handful of wheat.

Suddenly we saw a group of Sikhs rushing towards us with swords in their hands. That voice when the whole qafila started reciting Ayat Kareema loudly, still echoes in my ears. I then witnessed a miracle as a military jeep arrived and the Sikhs fled.

After seven days of hunger and thirst, our qafilaa finally moved on. Walking continuously for 119 miles in one day we saw a canal. Our destination was on the other side. There were echoes of “Allah u Akbar” all over and our faces were full of happiness. The moment can’t be described in words. My husband and I managed to reach Sialkot, where through my veil I saw a familiar face from my childhood memories. Mustafa! Are you the one who used to live in Muhammad Buksh’s Mansion, (my grandfather’s grand haveli) I asked. It was indeed Mustafa and he revealed that my mother had been searching for me. Missing person announcements were made on radio and printed in newspaper. He took me with him to Lahore where I met my mother and sisters.”

Remembering her good days in India, my dadi revealed to me that her family was among the elite of the city. Her grandfather’s splendid haveli in Amritsar; famous for its 100 doors was where she had spent her childhood. It was believed that there was gold buried underground. “I studied five grades from the Mission High School in Amritsar. I remember there was one Sikh guru in our mohalla who used to keenly listen to verses of the Holy Quran from me and always praised me for my recitation.

It’s now been 71 years; I see celebrations everywhere on this day. But these cheers still refresh the memory of a father carrying the body of his dead daughter all the way so she could be buried in her ‘new homeland.’ It also reminds me of the pain of a mother who asked her son to pick a sugar cane from a field and as he went, disappeared on purpose because there was no food for him.”

With tears in her eyes, she said, “I used to say that I will never forget this dreadful journey and indeed I never did!”

The writer is a recent graduate of Mass Communication from University of the Punjab Lahore and is interested in lifestyle, culture, arts and history. She can be reached at arshiyazahid@hotmail.com and tweets at @Arshiayzahid 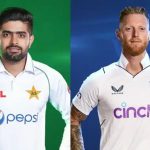 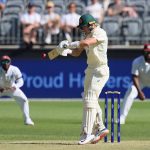 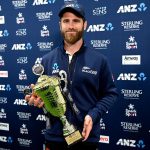 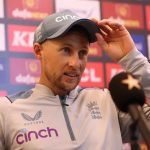 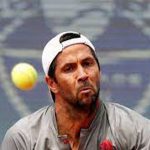