Trees are the silver lining 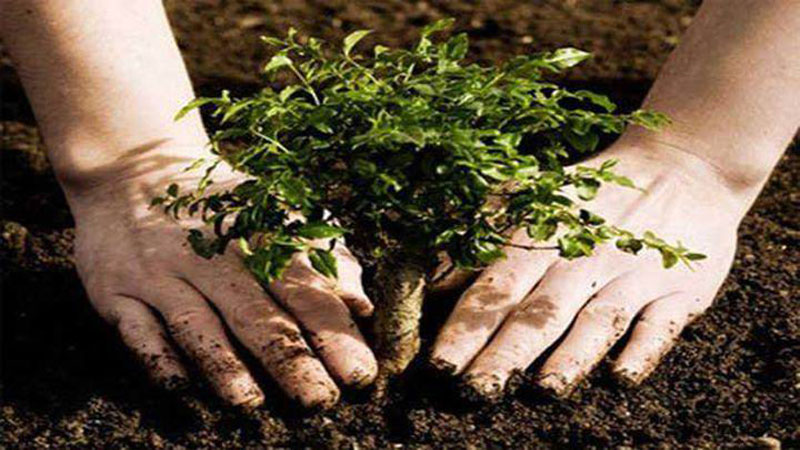 It is never easy losing a parent. No matter how old you are, the little kid in you always has this one fear. You are always scared to lose your parents. When I was six, I was always anxious until my father came home. We lived in a factory’s tree laden colony. While the mornings were spent in school, the evenings were for running around trees with neighbourhood children and waiting for my father to come home. Just when the sun was about to set, he would show up and our eyes would instantly gleam. His home coming was magical. Same was the case with my mother who stayed home but every time I came home from school and she was away taking a shower, my little heart would sink.

Time flies. It really does. I wonder why we invented all the jets and rockets when we had time.

God knows where time flew and when I turned into an adult who was now all set to leave the country. My home sickness is another story but my yearning for my mother is something that I would like to share. Many times I would wake up in the middle of the night missing her. The fear of losing her and my father has only strengthened with age. No matter how hard I try to shrug it off, like a loyal friend, it refuses to leave me. I always pray to leave this world before they do.

They say instead of repenting when a loved one leaves you should make the most of the time they have with you. Some children are good children. They leave no stone unturned to keep their parents happy. Some are even better. They continue cherishing their parents’ memories after they die.

Asad Sheikh, an almost world renowned foodie and the administrator of Pakistan’s largest food group, is one such son. Being an influential person, he has always been a socially responsible citizen and is involved in various causes regarding the underprivileged factions of the society. However, this cause is special. It is for his late mother. It is for his motherland.

In collaboration with Howdy, a leading burger chain, Sheikh has initiated a tree plantation drive in the memory of his mother Ms Wahida Yunus. It is probably more than important to realise how important trees are for the ever growing environmental hazards facing not only Pakistan but the entire world.

Not only have temperatures risen in the past 50 years but our entire eco system is on the verge of collapse. In the name of development man has been brutally murdering these living factories of oxygen. We keep whining over unavailability of dams but never think of the tree genocide occurring in our part of the world.

To quote Shiekh, “everyone wants to park his/her car under a tree in summers but no one is willing to plant a tree.”

According to him, this tree plantation drive was already on cards for August. “For Pakistan on its 71st birthday, nothing would have felt better than making this country greener than before,” he added.

As an incentive, the duo of Asad Sheikh and Sail Khan has offered a discount on one Howdy meal provided you send a selfie with your newly planted tree to the Facebook page of Howdy. Plant the tree anywhere in Pakistan and win the discount in any Howdy branch. However, capitalising an initiative, as pure as this, did not sit too well with us. In his defense, Shiekh explained: “We as a nation have become so insensitive that we would not even do charity for free. A monetary incentive always urges the people more than explaining the soul of a project. Our basic concern is making a greener Pakistan. Whatever it may cost!”

They say every cloud has a silver lining. In times as dark and bleak as this, the silver lining is people and initiatives like these. The line thickens when we see young people participating enthusiastically in such activities. May the line keep growing and overcomes this dark cloud. May the force be with all those who want to make this country a better place to live in. With movements like these growing in numbers and strength, the future does not appear as dark as the present. Does it?