Oil rises ahead of renewed US sanctions against Iran 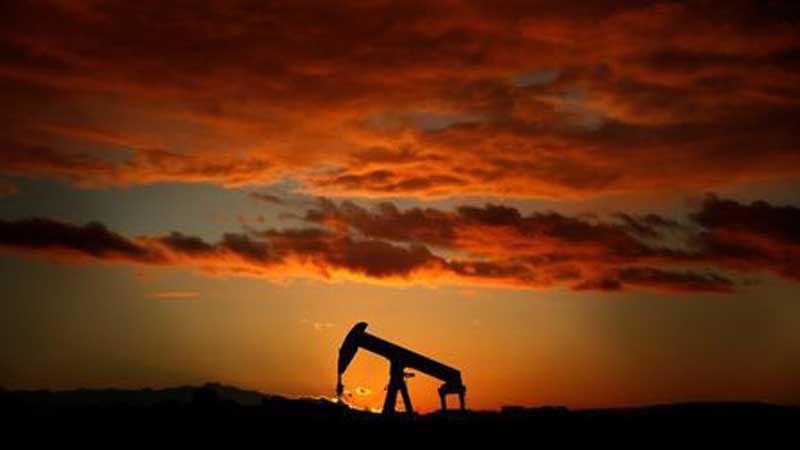 Oil prices rose on Tuesday ahead of the introduction of US sanctions against major crude exporter Iran.

US West Texas Intermediate (WTI) crude futures were up 1 cent at $69.02 barrel.

US sanctions against Iran, which shipped out almost 3 million barrels per day (bpd) of crude in July, are set to begin at 12:01 a.m. US Eastern time (0401 GMT) on Tuesday.

Many countries, including US allies in Europe as well as China and India oppose the introduction of new sanctions, but the US government said it wants as many countries as possible to stop buying Iranian oil.

“It is our policy to get as many countries to zero as quickly as possible. We are going to work with individual countries on a case-by-case basis, but our goal is to reduce the amount of revenue and hard currency going into Iran,” said a senior US administration official on Monday.

French bank Societe Generale said that while there was currently “comfortable supply in the physical crude markets… Iran sanctions will take another 1 million bpd off the markets”, warning that this would leave markets with little spare capacity to deal with unforseen disruptions.

Much of the northern hemisphere has been gripped by extreme heat this summer, pushing up demand for industrial and residential cooling.

This mostly impacts demand for power fuels such as thermal coal and natural gas.

But US bank JPMorgan said a warmer-than-usual fourth quarter, caused by a potential El Niño weather pattern, “can cause droughts, flooding and other natural disasters across the globe, including heatwaves in the US that affect commodities”.

“Past instances of El Niño have resulted in sharp drops in US residential and commercial heating oil demand and prices,” it said.