* Marriyum says a protest will be staged outside ECP office in Islamabad on August 8, which will be attended by all ticket holders of PML-N 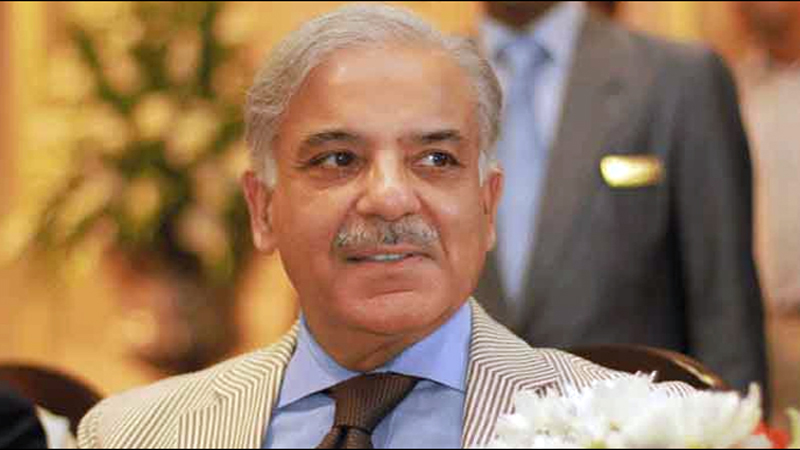 PML-N President Shehbaz Sharif chaired a meeting of the party’s central executive committee in Lahore on Monday, which deliberated upon the strategy to form government in the Centre and Punjab. The meeting had senior party leaders in attendance, who were consulted over the results of the recently held general elections.

Speaking to media after the meeting, Marriyum said the PML-N would continue to struggle together with other political parties, adding that they had directed individuals concerned to prepare ‘white papers’ with regard to the recently held polls in the country. She said that a protest would be staged outside the Election Commission of Pakistan (ECP) office in Islamabad on August 8, which would be attended by all ticket holders of the party.

“If the 120-day-long dharna can be covered, why can’t peoples’ concerns be aired on TV?” she asked, while reminding people that Imran Khan had promised to open a recount in any constituency that any political party had reservations in.”But then Babar Awan started talking about taking a stay against any recounting, he should at least have kept the sanctity of his leader’s fake words intact,” the former information minister said.

Taking exception to Imran Khan, she said the Pakistan Tehreek-e-Insaf (PTI) chairman first boasted of opening the ballot boxes but took a U-turn once again. She said the PML-N would try to excel in the numbers game in Punjab, adding, “We would not buy independent candidates like PTI.”

Meanwhile, spokesman for PML-N Punjab chapter Malik Mohammad Ahmed said his party would play the role of a strong opposition in Punjab. He said that only Hamza Shehbaz could be the opposition leader or the chief minister of the province.

Earlier this month, party leader Rana Sanaullah said PML-N needs only 18 MPAs-elect to form the government in Punjab – the province that PML-N has ruled for 10 consecutive years. “We have won 130 seats and need an additional 18 MPAs-elect. With the Pakistan Peoples Party’s six elected MPAs and 13 independents, we will have the numbers to form the government,” he had claimed.

The PTI also claims having enough members to form government in Punjab. Party leader Jahangir Tareen has claimed that PTI enjoys the support of 18 independents. The party claims that with these independents, its own MPAs-elect and seven from the PML-Q, its strength in the Punjab Assembly stands at 148 members.