Does ridiculing others stem from lack of empathy in us as humans? 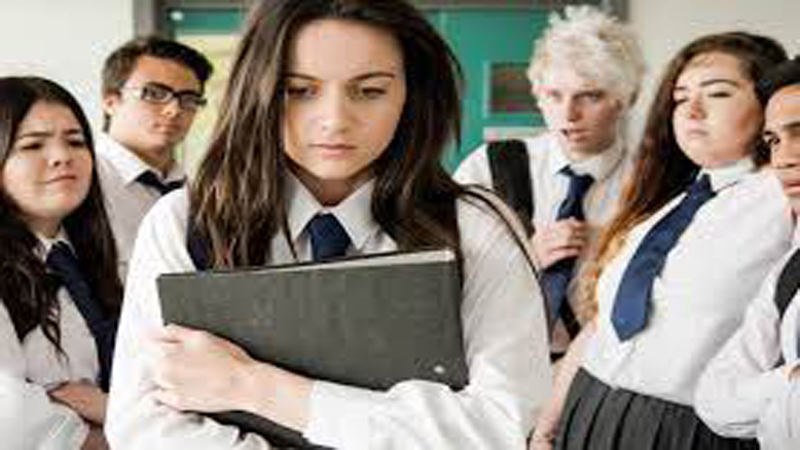 Entering a phase of life where struggle is inevitable to get anything accomplished exposure to the mores of society like its taboos and culture as a whole is expected.

What makes me write this piece is not the need to highlight what people already know about life being a journey filled with thorns but to realize that what lies ahead is determined by our perception and approach in coping with this fight.

Although man has been condemned to live in this world filled with trials adversity is also a chance for triumph and this in a nutshell I what life is all about –the uneven road that leads to a path different for each, unknown for all.

Actions like ridiculing those at the most critical stage of their lives and trying to shunt them aside, stems from the many insecurities of human nature. We take little notice of what hardships others go through and only think about what is best for us.

It is one thing to convict people for things they did wrong, ridiculing them by personal attacks is going to a whole new level

When do we ridicule? When we feel threatened and what is that threatens us? Questions like is this way we thing someone outsmarts you, is a thing you lack? Or is it just natural to feel that way?

So many questions we ask ourselves. As far as my opinion is concerned, I believe it is only natural to be threatened by someone when they have something that we don’t. It could be anything –from something trivial to something extra ordinary.

“She is too outspoken. She must learn to stay in her limits.” “She is too shy to speak up”

From celebrities to common men, feelings get hurt, hearts get broken, and wounds that were inflicted never heal, leaving a lifelong scar on our souls.

The recent controversies of celebrities like Ali Zafar and Saba Qamar, left us wondering about the limits people can stoop to. It is one thing to convict people for things they did wrong, ridiculing them by personal attacks is going to a whole new level.

Same goes for politicians striving to win. Not only do they insult each other in their pursuit of power but attack the personal boundaries of one another. Following in the footsteps of these leaders, their followers ape this appalling behaviour by doing the same – throwing tantrums and disrespecting opponents. Unfortunately, instead of discouraging them, theses outbursts are admired and approved by the politicians.

How many times have we been the victims of ridicule and bullying? The number is infinite. Ridicule is considered the last resort to let people down. People you think are far better than you. It happens everywhere, be it your home or workplace. They won’t let go of any chance they are given to demean others.

But then what is the key to survive and face this scorn? No matter what goes around you, plucking up the courage to stay in the battlefield and doing things your way is all you need to carry on. By ignoring what is said and living up to the expectations of none but yourself is what matters because no one can make you feel inferior without your consent.