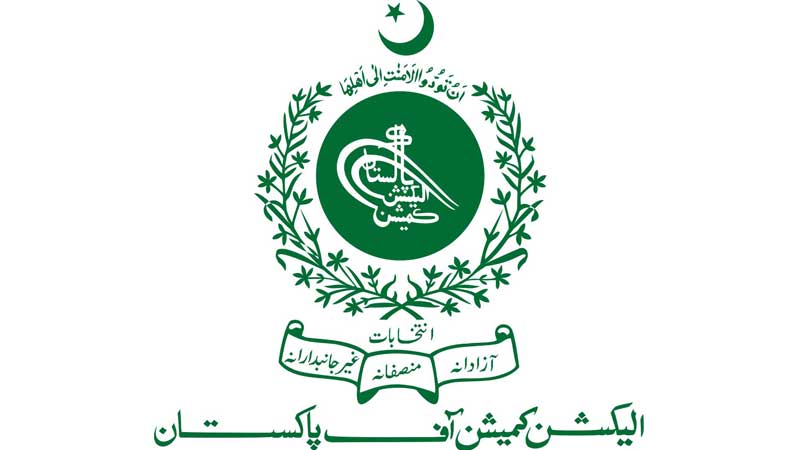 The Election Commission of Pakistan (ECP) has asked the winning candidates to submit their election expenses to concerned Returning Officers until August 4 for issuing of official notification.
“The ECP had invited the attention of returned candidates to the provision of 98 of the Election Act 2017 which inter alia provides that every returned candidate shall, within 10 days from the poll of an election, submit a return of the election expenses under section 134 and the commission shall not notify in the official gazette the result of a returned candidate who fails to submit his/her return of election expenses,” said a notification of ECP issued on Monday.
All successful candidates are bound to submit their expenditure detail within 10 days of polling while non-successful candidates are required to be submitted expenditure detail within 30 days.
Independent candidates are either required to join any political party in the Parliament or retain his independent status after three days from the issuance of notification.
It is the constitutional obligation that the session of new assembly should be convened within 21 days after elections so that the election of new prime minister, speaker and deputy speaker might be carried out.
The candidates who have won the elections from more than one constituency must retain only one seat by leaving remaining seats within three days of the notification.