* The tally of PTI seats increases to 132; with support of seven Q-League MPAs, the party needs just 10 more MPAs to get simple majority 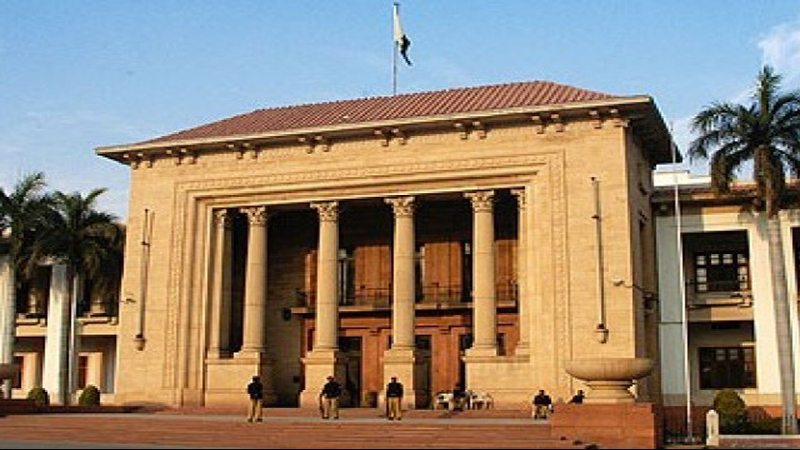 The Pakistan Tehreek-i-Insaf (PTI) has consolidated its position to form government in the country’s largest province Punjab, as at least nine MPAs from southern districts pledged support to the party on Saturday.

The party managed to win 123 seats in the Punjab Assembly, according to the results announced by the Election Commission of Pakistan (ECP), trailing behind the Pakistan Muslim League-Nawaz (PML-N) with six seats. However, with the support of the nine independents, its tally of seats in the largest provincial assembly would go up to 132, leaving it in need of 17 more MPAs to form the government.

These include applicants for the party’s tickets recommended by Jahangir Khan Tareen who were not considered because of Shah Mehmood Qureshi’s opposition to their names.

Aleem Khan and Jahangir Tareen visited these candidates on Saturday and convinced them to join the party.

On the NA seat, Basit Sultan’s wife Zohra Bukhari contested on the PTI ticket but she lost to Haroom Sultan, who reportedly made misogynist comments and also used the religious card during his campaign.

Talking to Daily Times, Ali Gillani and Tahir Randhawa said they were active workers of the PTI but could not get tickets because of Qureshi’s influence over the process. They said they had made a promise to their people that they would gift their seats to the PTI after winning polls.

Salman Naeem, a businessman turn politician, also said that he was a loyalist of Imran Khan and could never consider siding with anyone else. “Whatever position Imran Khan would give me, I would accept it and follow the instructions,” he added.

Earlier, PTI’s central leaders Fawwad Chaudhry and Naeemul Haq had claimed that the party was in a comfortable position to form the government in Punjab. “We were in a seat adjustment agreement with the PML-Q in elections. The Q-League has seven seats in the Punjab Assembly and if Q’s seats are added then we have the single largest bloc in the House,” Chaudhry said.

Meanwhile, the PML-N camp is yet to get support on any of the independents.

The party leadership has delegated the task of reaching out to independents to Khawaja Saad Rafique, Rana Sanaullah and Hamza Shehbaz, said a PML-N MPA from Lahore. PML-N’s Hamza Shehbaz had announced on Friday that he was in contact with independent candidates but he and other key N-League leaders in the province remained unable to secure support of anyone till Saturday night. Political observers maintained that the party leadership might be able to secure support of at least those associated with its former government in the province. These include Syed Saeedul Hassan Shah, who won from a provincial seat in Narowal with support of PML-N leader Daniyal Aziz Chaudhry. Bahawalnagar-based Fida Hussain Watto, who served as the Parliamentary Secretary for Forestry, Fisheries and Wildlife in the previous PML-N government, and Layyah-based Malik Ahmad Ali Aulakh, who served in Shehbaz Sharif’s cabinet as the agriculture minister, are other such MPAs.