BAP leads polls in Balochistan, others complain of delays 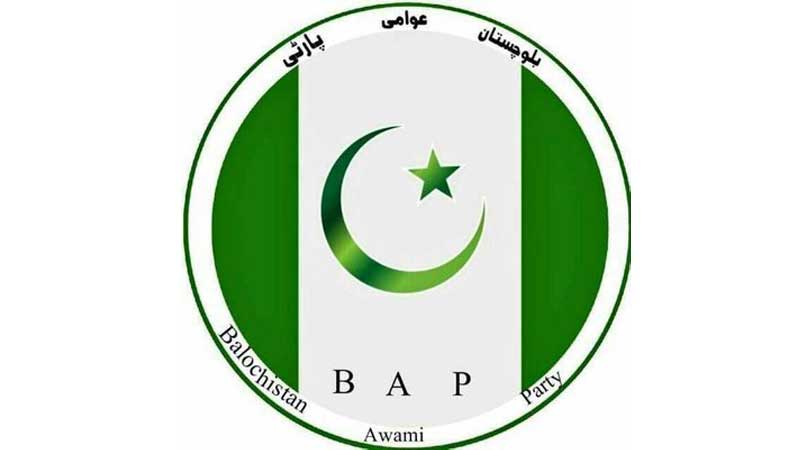 Quetta: The Balochistan Awami Party (BAP) is leading polls in the province by winning 12 seats. The Muttahida Majlis Amal (MMA) and the Balochistan National Party (BNP) are the runners up so far, as both have secured seven seats each.

The number of seats won by the PTI and the independents is four each.

On National Assembly seats in the province, the MMA is the front-runner. It has won five seats. The BNP-Mengal and the PTI have managed to secure three seats each, and the BAP has won a single NA seat from Balochistan.

The biggest upset of the election in Balochistan was the ouster of Pashtunkhwa Milli Awami Party (PkMAP), whose chairman Mehmood Khan Achakzai lost from both NA seats he contested. He was defeated by Qasim Khan Suri of PTI in NA-265 Quetta, and by Salahud Din of MMA in NA-263 Qilla Abdullah.

Sardar Yar Muhammad Rind, the provincial president of PTI, won both PB-17 and NA-260. Former Balochistan CM Nawab Sanaullah Zehri contested from PB-38, and the result had yet to be compiled by the time this report was filed.

The final results of more than a dozen constituencies remain pending even after 27 hours of the end of voting time.

Several political party leaders and candidates have protested delay in issuance of Form-47, that contains final result of individual constituencies.

Sardar Akhtar Mengal, the president of the BNP-Mengal, tweeted, “Results for Bela, Gwadar, Panjgur, Awaran, Washuk, Kalat, Surab, Mastung, Khuzdar, Quetta NA 265 still haven’t been announced 24 hours after elections.” Mengal has won from PB-40 and NA-269 Khuzdar but the result of NA-272 Lasbela-Gwadar is still pending from where Mengal is a contestant.

In a press conference, several candidates of PB-44 announced to challenge the delay in the court. Khair Jan Baloch, the National Party candidate from PB-44, said that voters turned out for polling despite security threats in Awaran and delay in the results was tantamount to snatching their mandate. “Delaying the release of final results of PB-44 has been done to select a candidate of their choice,” alleged Advocate Mahboob Ali, an Independent candidate from PB-44.