The society needs a new generation of compassionate men 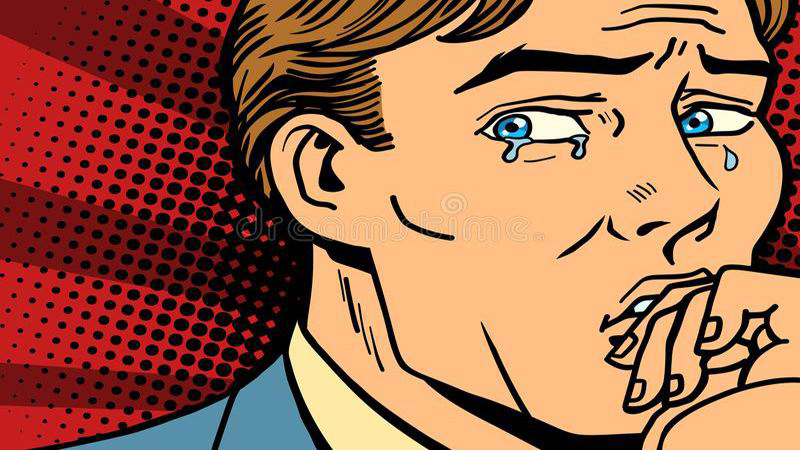 Most boys are taught from an early age to suppress their emotions and to act all tough and strong. For centuries, the concept of gender discrimination has been prevailing in the society. Its negative aspects for women are mentioned in great depth and women are coming forward to protest against such movements. However, very few talk about how these gender stereotypes are not only confined to women, but men are also affected by it to a great extent. In fact a majority of our social problems are instigated due to this ridiculous belief that, men don’t cry. Many people have come forward to talk against such upbringings; however, the affects that it has on the society aren’t discussed in detail. Given our societal norms, it may be surprising to many that it is scientifically proven that men are more emotional than women. Boys have the same needs as of women. In a study it is proven that a kindergarten teacher who welcomes her students with a hug has a more soothing effect on disruptive boys, since all boys have the need to be loved, cared and respected. When men are angry or quite, it is accepted by the society as normal. However, when a man exhibits emotions such as fear, anxiety and sadness, the society would be calling him feminine, womanish and not a true man. The effect of having to maintain their masculine image creates a suffering on both personal and social level. When men repress their emotions, the frustration that keeps building inside them isn’t confined to one’s self.

The phrase “men don’t cry” is the cause of many heinous acts such as domestic violence, marital rape, sexual abuse and a patriarchal society dominating women. It is also the reason why ‘weak’ men face depression and eventually commit suicide

It bleeds out in the society, affecting the people around us. The phrase “men don’t cry” is the cause of many heinous acts such as domestic violence, marital rape, sexual abuse and a patriarchal society dominating women. It is also the reason why ‘weak’ men face depression and eventually commit suicide. The true definition of a real man is the one who is strong enough to display his feelings without any fear of being shunned by the society. A real man is the one who has enough courage and strength to ask others for help rather than drowning in self-pity and misery. A real man would use his inner strength to shed loads media, familial and societal brainwashing in order to express his emotions and vulnerability. The sensitive male has an important mission, which is to balance the aggressive behavior of some insensitive males who treat humans, animals, and Mother Nature in a callous fashion. Fighting to uphold the righteousness in the society, long the purview of sensitive men, takes a strong backbone and much fortitude.It takes a strong man to speak the truth about morality, virtue and justice as various great spiritual leaders have done. Once the younger generation learns the truth that love and compassion for all living beings is the most important value every person must imbibe, there will be a veritable leap in consciousness on the planet. It is time to break the outdated rigid male-code that insists that all men should be aggressive, thick skinned and unemotional.As sensitive males become more confident and self-assured, they will be empowered to help create a more peaceful, healthy planet where all men will eventually become fully functioning human beings—exhibiting sensitivity, compassion, and vulnerability.