How patriarchal system fools women into thinking they are in charge 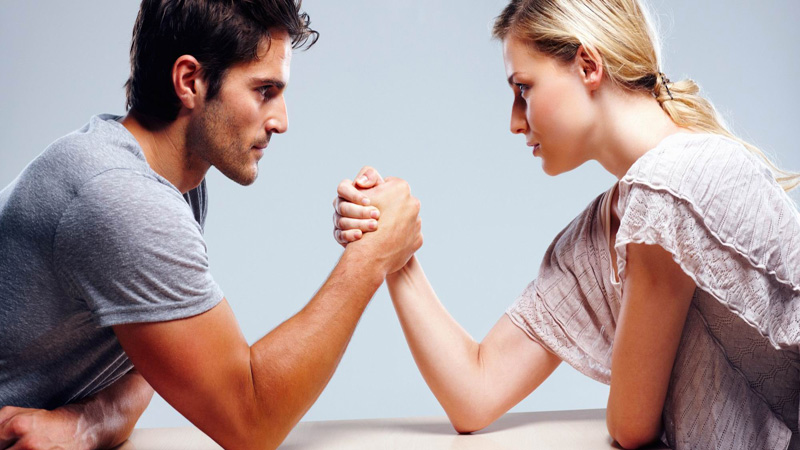 We hear a lot about patriarchal domination and women subjugation. It is the law of the day. This order has penetrated the psyche of both Pakistani men and women. Being at the receiving end of this unfair system, it is obvious that women suffer more.

The patriarchal system impacts every woman irrespective of their social class; however, its impact falls hardest on illiterate, rural and tribal women than those fortunate enough to be educated and belonging to the middle and upper class.

There is no doubt that patriarchy is a form of totalitarian regime. An interesting paradox is that the totalitarian system consolidates more of its control on people when it “unofficially” allows them to pretend denial of the paralysis they endure. Slavoj Zizek, a modern day philosopher, claims that to enforce its “standard public law”; every totalitarian regime needs to feed people with an underside of the law. This underside of the law is the shadowy double of the public law. It never surfaces to reality but it always opposes the standard public law in secret.

A Pakistani woman is largely content to assume that as long as she is married and is given food, she is being provided with her basic rights

Interestingly, it is studied that the authoritarian patriarchal order also remains active as long as it allows women to secretively enjoy the “spectre” of power over men. Men feed women undercover with the food they crave in order to maintain their hegemony over them, and the women are hardly conscious about this. Henceforth, the patriarchal system transcends woman’s conscious self (ego) by building a direct link with her unconscious desire. This means that without her being aware, she is fooled into thinking that she is the master not with a semblance of power but with actual power. This ties her more to the system than she realises. Succumbing to this bait only reveals her weak sense of self.

On the other hand, Jacques Lacan, a French psychoanalyst and psychiatrist whose impact still persists in philosophy since the 20th century, draws attention to the fact that one term for wife in France is la bourgeoise. (The one who “actually pulls the strings” beneath the semblance of male domination).

This should not be reduced to a version of male-chauvinist wisecracking on how patriarchal domination is not so bad for women, since at least within the close circle of the family, women run the show. The Lacanian group perceives that man is an imposter, condemned to perform empty symbolic gestures, whereas woman holds the rein of actual power. This power of woman structurally depends on male domination: it is its shadowy double and its underside. As long as the patriarchy exerts dominion, the women will enjoy manipulation of their men in secret. The moment the society announces its public law as egalitarian in character (providing equal rights to people irrespective of gender), it is found that the character of its shadowy double also undergoes a radical shift. It would no longer grant secret authority to women. On the contrary, the patriarchal ideology would play the underside role for egalitarian public law. When the direct public expression of patriarchy is no longer allowed, it would begin to manipulate people in secret.

This whole discussion boils down to the sad fact that the only law that governs people’s life is patriarchal domination, either it influences them externally as standard public law or manipulates them internally, as the underside of an apparent egalitarian society.

Pakistani society, in 71 years of independence, still sands at the margins of expectations demanded of civilized societies of the world. Although, the awareness of women of their basic human rights is growing, but still it is far from influencing the rural areas which make up more than 70 percent of the society. 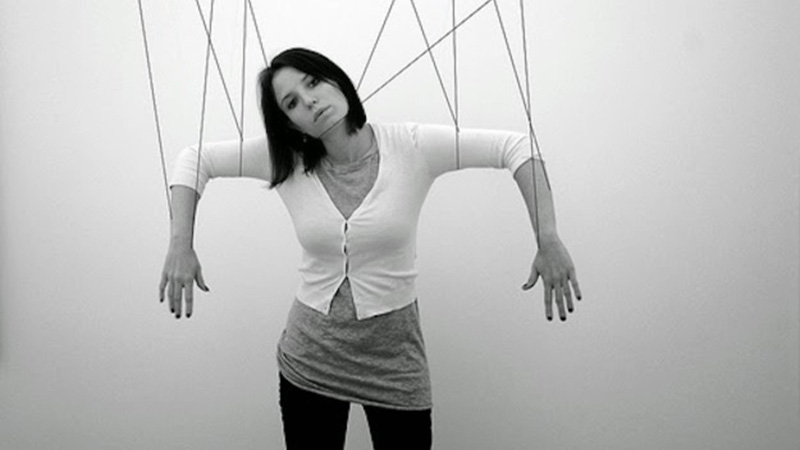 So largely, a Pakistani woman is content to assume that as long as she is married and is given food, she is provided with her basic rights. She does not realize that married or not, the provision of food is her fundamental right. She does not have to earn this through her dedication to household duties all day long. The only outlet available to women to vent her congested, conformist self is the art of manipulating men in which she seeks to become an expert. This play of external allegiance and inner refusal can only amount to women’s supreme conformism to the totalitarian patriarchal system since their passivity facilitates the system to take roots more firmly. Unfortunately, women conform to patriarchal rule more strongly when they believe that manipulating their men in secret is the key to living. Their adherence to the law, sometimes, gets so strong that they abandon their right to object to the discriminatory and abusive behavior they face from men. They allow themselves to be suffocated by male domination in public, for this deal offers them the margin to breathe in secret.

Their roles as wives, daughters and mothers has robbed them of their self-esteem and as a result they can easily compromise their self worth and instead try get what they require by using slavish tactics of flattery and maneuvering.“What is a woman if she does not know how to bring her man round to what she desires,” all such women declare egoistically.

While pretending obedience to the public law of patriarchy, this subtle and secret tactfulness of women makes them feel an “obscene enjoyment” and this is why they never abandon this tactic, not realising that due to their ignorance they are being used as pawns and not the chess master they imagine themselves to be.

The writer is a Lecturer in Department of English, GC University, Lahore