Women are perpetuators of a patriarchal society 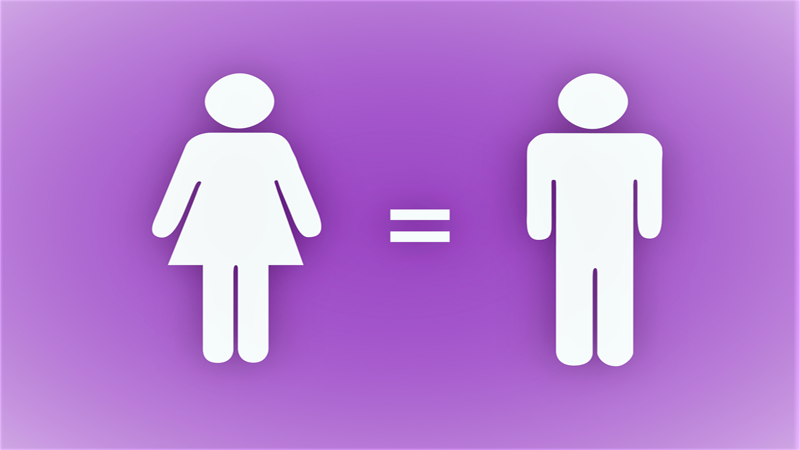 In the modern era, where a revolutionary movement, feminism, has enveloped everyone in its grasp, it is still debatable that everyone is influenced by the concept. Many men find it rebellious and a threat to their power and control.  However, what is even more alarming is that even today women themselves find it difficult to internalize the norms that the movement preaches and perpetuate male chauvinism that affects them so much and about which they are constantly complaining.

Inadvertently, it is the female population that is promoting a patriarchal society in the messages, values and attitudes they have passed down to their children. It is the small actions that perpetuate men’s power in the society. Majority of the times when the men of the family enter the house, our mothers would be on their feet or would send us to rush to the kitchen and get them water and food. However, how many times have this happened to girls when they enter the house your mothers would ask your brothers to get you water? How many times have your mothers allowed your brothers to get into the kitchen and make a snack or even help her out in her chores? I guess, once in a blue moon or maybe never. She would prefer doing the task at hand herself or would order you to do it rather than letting your brothers do it. When you protest against the obvious discrimination you would often hear “because you are a girl and girls are supposed to do such tasks as they have to get married and look after their households.” Mothers would police their daughters with great scrutiny with a fear that if any mishap occurs; fingers would be pointed towards them.

We fail to understand that whatever the boys would see from the beginning of their childhood is what they would socialize themselves into. They would believe that women are supposed to present everything in front of them and as men they have no business in the household chores. Helping out the women of the house would feel feminine and a threat to their manliness.

Coming to the in laws, the dearest mother and sister in laws would be oh so excited when they would want their sons and brothers to get married to a gorgeous, smart, educated and disciplined bahu. However, when all the wedding shenanigans come to an end, they would want the same educated and disciplined bahu to leave her education and job so that she can make round chappatis. There would be sense of competition on who gets more attention and importance from the boy and in order to accomplish that, some great evil plans might as well be devised. It is as if they are practicing, intentionally or unintentionally the same crude behavior that they have experienced from their in-laws, to enjoy the authority they couldn’t experience in a patriarchal world.

Book by Nimi Nitche, talks about how young girls have learned to hate their bodies due to older women, who are constantly criticizing them for putting on weight or not wearing makeup. Women are criticizing other women for not looking after their households in a proper manner.  They maintain the patriarchal power by refusing to report against domestic violence. A sociologist, Edgell, in his study found out that many wives have accepted the traditional conjugal roles and believe that it should be maintained and husbands should be the dominant partner.

Why are women continuously generating a patriarchal society and then complain against it? Given women’s own footloose on power on patriarchy, they try to retain whatever little authority they have. I know it is arduous to break and finish the strong and rigid social structures and the support for male chauvinism. However, the entire female population should take the first step towards making an effective change by reviewing their own beliefs, attitudes and their words. We need to start socializing our daughters into strong and independent women who do not support a patriarchal society.

The end result would be fewer judgments, greater affirmations and less bargaining with the patriarchy