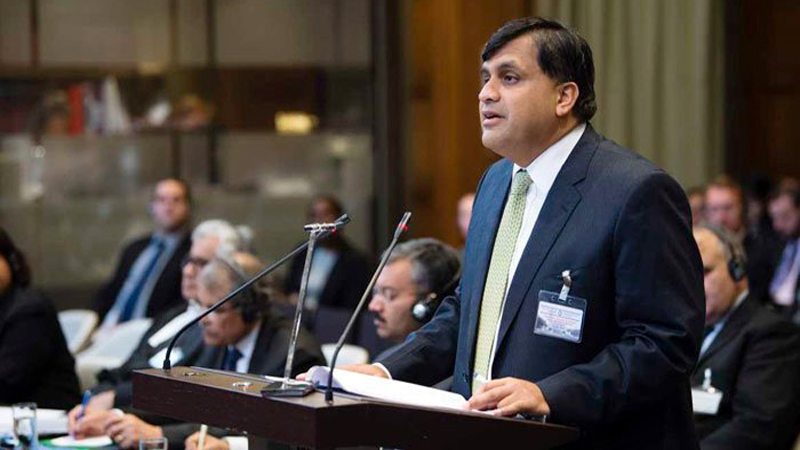 ISLAMABAD: The Ministry of Foreign Affairs spokesperson Dr. Faisal today said in a weekly briefing that Pakistan will not be intimidated by terror attacks in Balochistan and Khyber Pakhtunkhwa, the democratic electoral process will continue as per schedule.

He further condemned the censorship of media in Kashmir and also spoke against Aqib Javed’s unlawful inquiry by the National Investigation Agency (NIA). He also spoke a great deal against the one month judicial custody of Asiya Andrabi.

Dr Faisal also said the the United Nations report regarding the atrocities in Kashmir by the Indian Army is an eye opener and wipes away all propaganda projected by the Indian State. He urged the international community to take notice of the findings of the aforementioned report.

Dr. Faisal also prayed for the victims of the terror attacks in Mastung and thanked Pakistan’s friends in the international community for extending condolences. He said that the Mustang tragedy has left the country grief-stricken, but Pakistan’s resolve has strengthened to fight for the free and transparent elections.