HRCP expresses concern over participation of banned outfits in the elections 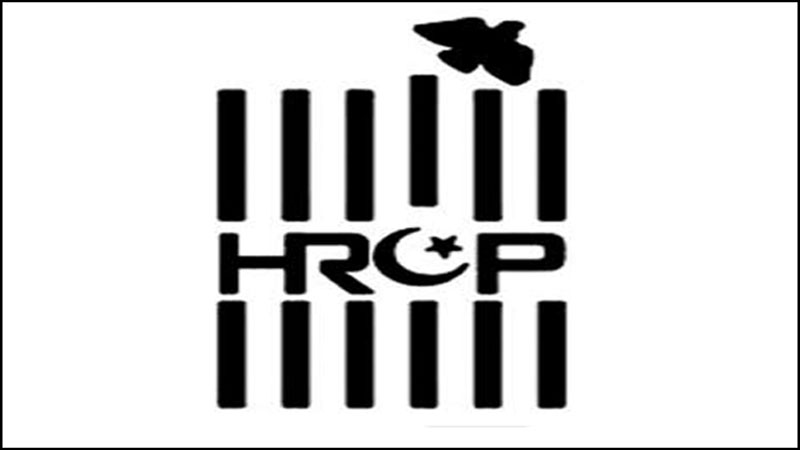 ISLAMABAD: The Human Rights Commission of Pakistan (HRCP) has serious reservations about the extraordinary powers accorded to security forces ostensibly to ensure the integrity of the polls.

That some 350,000 security personnel are to be deployed outside as well as inside polling stations and that military functionaries have been assigned magistrate’s powers on the premises, has blurred the line between civilian and non-civilian responsibility for the electoral process. Such measures are unprecedented and border dangerously on micromanagement by an institution that should not be involved so closely in what is strictly a civilian mandate. The remarks were delivered by the HRCP at a press conference under the theme of Monitoring the national election 2018 at a local hotel in Islamabad on Monday.

The press was addressed by IA Rehman, Hina Jilani, Nasreen Azhar and Marvi Sirmed where people from various walks of life attended the conference and asked questions about the challenges to the election which will be held on July 25.

IA Rehman, while addressing the press conference, warned that undemocratic forces were trying to manipulate the upcoming elections but the people of Pakistan on July 25 will ultimately decide which party forms the government.

All those elements that are trying to undermine the supremacy of parliament, independent media and 18th Amendment will be defeated by the people.

The speakers further warned that banned outfits have reappeared on the electoral arena under different names, lamenting that the state has conferred political legitimacy on them by allowing them to contest the elections. “That their campaigns have consistently misused religion to peddle a dangerous, divisive rhetoric is cause for serious concern.”

HRCP demanded that the Election Commission of Pakistan (ECP) scrutiny process be revisited to determine why such candidates’ nomination papers were accepted without further investigation.

Political space ceded to ban outfits has emboldened militant groups. This is painfully clear from the carnage wrought in Peshawar and Mastung last week, which has now claimed almost 175 lives in suicide attacks, including that of two political candidates Haroon Bilour of the Awami National Party and Siraj Raisani of the Balochistan Awami Party.

Marvi Sirmed while addressing the press conference, told that a firebrand militant of schedule four were free to contest elections in a single day; the assets of the firebrand were open in day by the state as their assets were seized since long. She added that no one answering who banned them and who permit them to contest elections are clear signs of the transparency of the election this month.

The HRCP reaffirmed that the public perception that all parties have not been given equal freedom to run their election campaigns, should know that candidates from parties such as the Pakistan Muslim League-Nawaz, the Pakistan People’s Party and Awami Workers Party have reported being harassed by law enforcement and security personnel during their campaigns, their movement monitored or restricted without good reason and their election banners removed en masse, again reportedly by security personnel. HRCP urges the ECP to monitor police treatment of different parties and to ensure that all candidates are given a level playing field.

Arguing on the freedom of campaign, one member of the HRCP added that the 2013 episode is repeating once again in 2018 but this time the intensions are serious and should be in focus of every Pakistani for the sac of democracy and freedom.

HRCP condemned what it called the recent crackdown on print and electronic media and censorship.

The speakers further stated that journalists perceived as favouring the PML-N or PPP or are critical of the security establishment have been subjected to censorship, intimidation, harassment and abduction. They added that undeclared curbs to distribution in the case of leading dailies in cantonments are tantamount to denying people access to reports and analysis of electoral issues. Such pressures on the media serve to manipulate public opinion, forestall critical debate and leave powerful institutions unaccountable to the public.

IA Rehman added that the rigging of election will not only harm the elections but will also harm the future of independent media and stability of the country’s future.

While commenting on Chief Justice Saqib Nisar’s visit to the constituency of Awami Muslim League (AML) leader Sheikh Rasheed, IA Rehman told that if Sheikh Rasheed topped the electoral race he should acknowledge the visit of the CJP.

A delegation of senior HRCP office bearers met the Chief Election Commissioner (CEC) at the ECP earlier on Monday and conveyed the Commission’s concerns.