Who will represent Quetta’s Hazara community? 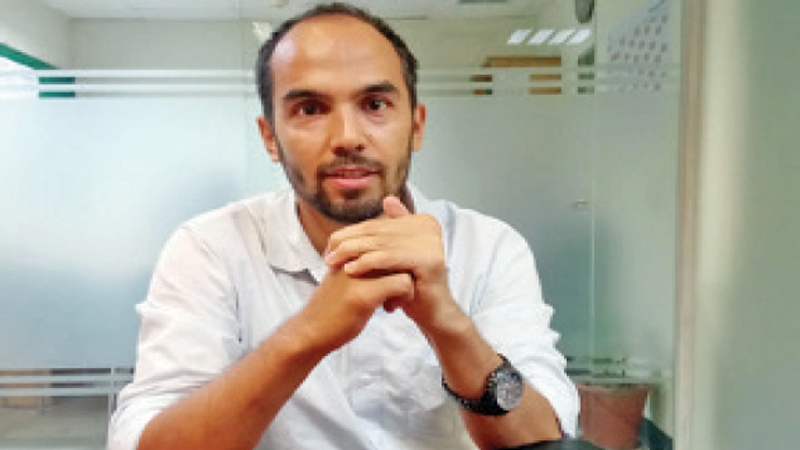 Like the rest of Quetta, election campaign is in full swing in Hazara neighborhoods of the city as well. Minority Hazara community, which has been a target of terrorism since 2002, is actively partaking in the election process by holding campaign events for their candidates.

PB-26 (old PB-6) is situated in the western side of Quetta city. This constituency has over 57,000 registered voters and 30,000 of them are members of the Hazara community because the entire Hazara town and its adjoining areas are a part of PB-26.

PB-27 (old PB-2) is situated in the mid-eastern side of Quetta city. It comprises of Hazara dominated Marriabad and some areas of Quetta city center. PB-27 has more than 117,000 registered voters and more than one-third of them are members of the Hazara community.

The political debate among Hazaras has shifted from the right versus center-left to center-left versus ultra-left. Real contention is between the HDP and the HSK. MWM seems cornered already

Sajjad Changezi, a social activist, believes that centre of the political debate among Hazaras has shifted from the right versus center-left to center-left versus ultra-left. “Real contention is between HDP and HSK,” he told Daily Times. Sajjad Changezi believes that MWM, who had won in the last elections, seems cornered already but at the same time, they can actually benefit from the split of left’s vote between HDP and HSK.

The single largest issue under debate in election campaign in Hazara areas is targeted attacks on the community. According to a report by National Commission for Human Rights (NCHR), during the last five years, 509 members of Hazara community were killed and 627 wounded in acts of terrorism in Quetta. 2013 was the deadliest year for Hazaras where, in the first two months, two suicide attacks killed over 200 Hazaras. “Successful sit-ins conducted after 2013 blasts just months before elections tilted the majority in favor of MWM and that cost HDP a clear seat in provincial assembly,” added Sajjad.

Earlier this year in May, the Hazara community had to organize another sit-in against the continuous target killing of its community members. This time around Jalila Haider, a lawyer by profession and civil society activist, led the sit-in by carrying out a hunger strike. She demanded that her hunger strike would only end if Chief of Army Staff (COAS) visited Quetta and addressed the issue of Hazara killing. Within only a few days the Jalila Haider’s hunger strike protest became viral on social media. On the fourth day of Jalila’s hunger strike, the COAS visited Quetta and assured her that action will be taken to resolve the community’s issues.

The successful sit-in increased the popularity of Jalila Haider among the Hazara community and many thought she would contest elections from PB-26. “HSK, Pakistan Tehreek-i-Insaf (PTI) and Pakistan Peoples Party (PPP) requested me to contest elections from PB-26 on their tickets but I declined because its not an appropriate time for me to enter electoral arena,” Jalila told Daily times. “If I had submitted papers for election people would have alleged that civil society activists are exploiting suffering of people for their interests. Therefore, I am not contesting this time,” she stated. Although, Jalila is not actively campaigning for any candidate this time, she says that her sympathies are with HSK which is a third alternative for Hazara people.

Due to almost non-existent electronic media coverage, Hazara candidates are actively using social media for campaigning. Electoral activities are widely shared on social media and speeches of candidates are live streamed on Facebook. There are different Facebook pages which conduct interviews of the candidates using Facebook Live. Social media is being actively used to highlight the election campaign not only in Pakistan but also for the Hazara diaspora around the world.

Hassan Raza Changezi, an author and cultural critic, believes that divisions in Hazara community are similar to rifts in any other community of Pakistan. He told Daily Times that religious sentiment in Hazara men is not as strong as it was in 2013. “Majority of Hazara women are still susceptible to religious sentiment,” he claimed. He said that due to the conservative undertones of Hazara community women are still not actively involved in election campaigns.

“This time around HDP can win from Hazara constituencies,” predicted Hassan.