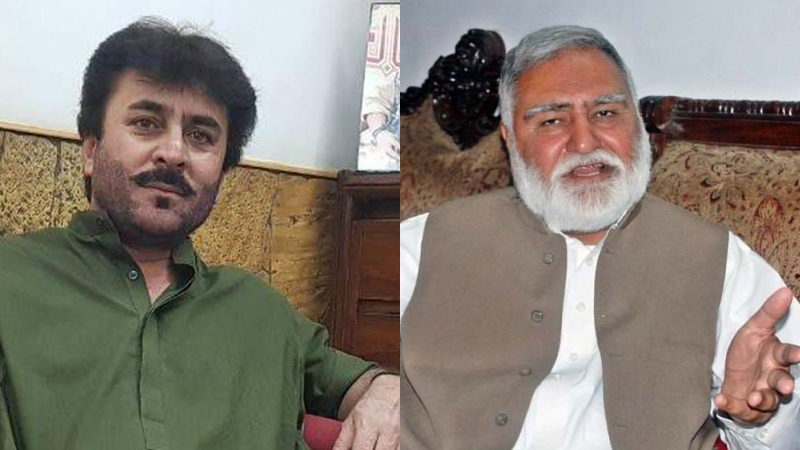 QUETTA: Candidate of Balochistan Awami Party (BAP) from PB-35 Mastung, Siraj Raisani, was killed along with 128 other people in a suicide blast in Dringarh area of Mastung district Friday afternoon.

The bomber targeted a corner meeting organised by Raisani some five kilometres southwest of Quetta. Over 150 were injured in the attack, according to provincial interim Health Minister Faiz Kakar. However, unofficial sources claimed that 110 people were killed and more than 200 injured in the attack.

“Siraj Raisani succumbed to his wounds while he was being shifted to Quetta,” Agha Umar Bungalzai, provincial home minister, told media.

According to Director Civil Defence Aslam Tareen, eight to 10 kilograms of explosives were used in the bombing, with suicide jacket also reinforced with ball bearings.

Bodies of the deceased were taken to Civil Hospital Quetta, Bolan Medical Complex and Combined Military Hospital Quetta. Over two dozen bodies, however, were kept in Mastung. Around 15-20 of the wounded are stated to be in critical condition.

Balochistan interim Chief Minister Allauddin Marri in a statement strongly condemned the suicide blast and termed it an attempt to sabotage the election process in the province.

It was the third attack on electoral activities in Balochistan in last 48 hours. Earlier, BAP office in Khuzdar was targeted in a bomb blast. Two people were wounded in the attack. A PTI corner meeting was also targeted in a blast in Hub, leaving two people injured.

The ISIS has claimed the responsibility for the attack. Attacks in Hub and Khuzdar were, however, claimed by Baloch insurgent groups.

Following the blast, BAP has postponed its political gathering scheduled for July 14 (today) in Quetta.

In a separate incident, at least four people were killed and 39 injured when a convoy of former Khyber Pakhtunkhwa chief minister and Jamiat-Ulema-Islam (F) leader Akram Khan Durrani came under attack in Bannu on Friday.

The former minister was leaving a corner meeting when an improvised explosive device (IED) planted in a motorcycle some 50 metres away from the jalsa ground went off in the jurisdiction of Havaid Police Station, RPO Karim Khan said.

The JUI-F central general secretary, who is contesting for the upcoming polls under Muttahida Majlise-e-Amal (MMA), remained unhurt in the attack.

The injured were rushed to Khalifa Gul Nawaz Hospital.